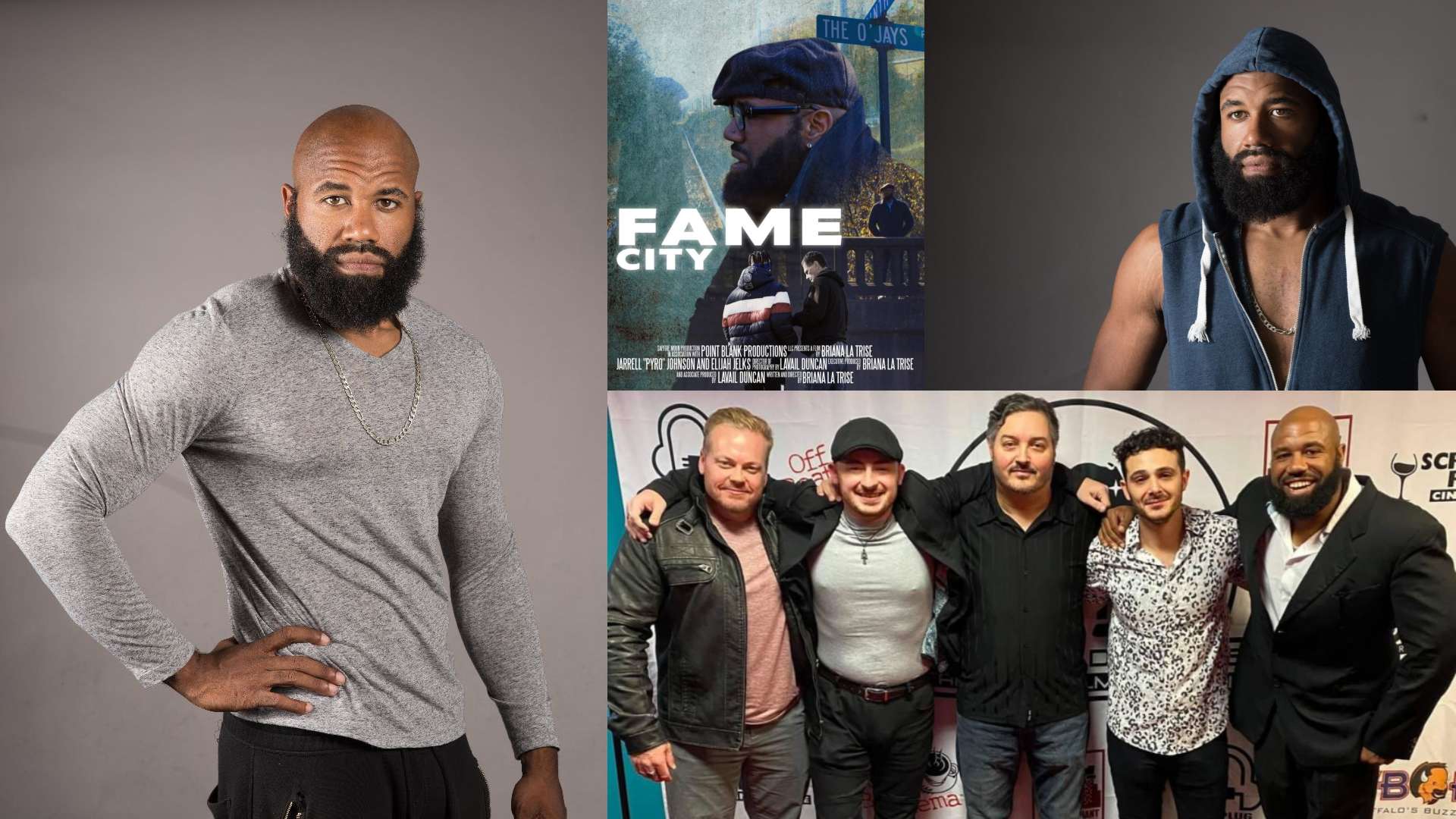 Jarrell Pyro Johnson is a multi-dimensional actor, producer, writer and musician. Jarrell has starred in many films also original music videos. He is inspired by the greatest in the industry including Martin Scorsese, Quentin Tarantino and he is determined to make his mark. Jarrell was born on October 1, 1988. At the young age of 5, Jarrell fell in love with the entertainment industry and discovered the first spark of his talent and creativity that would later lead him to a professional career in the industry. He started performing raps and writing lyrics to his grandmothers jazz tapes. In his young adult life, Jarrell attended Hampton University, where he was trained professionally for sound and production. From there, her formed a music group called Don Style Music Group ( DSMG).

In 2015, Jarrell formed a youtube channel to broadcast his music to a larger audience. When starting to create professional music videos, Jarrell discovered his passion and talent for acting. Jarrell Pyro has had rising success in the entertainment industry from starred on Big Screen movies, to web series and being asked to perform stand-up on premier stages across the country! Read more latest news on Jarrell Pyro Johnson!