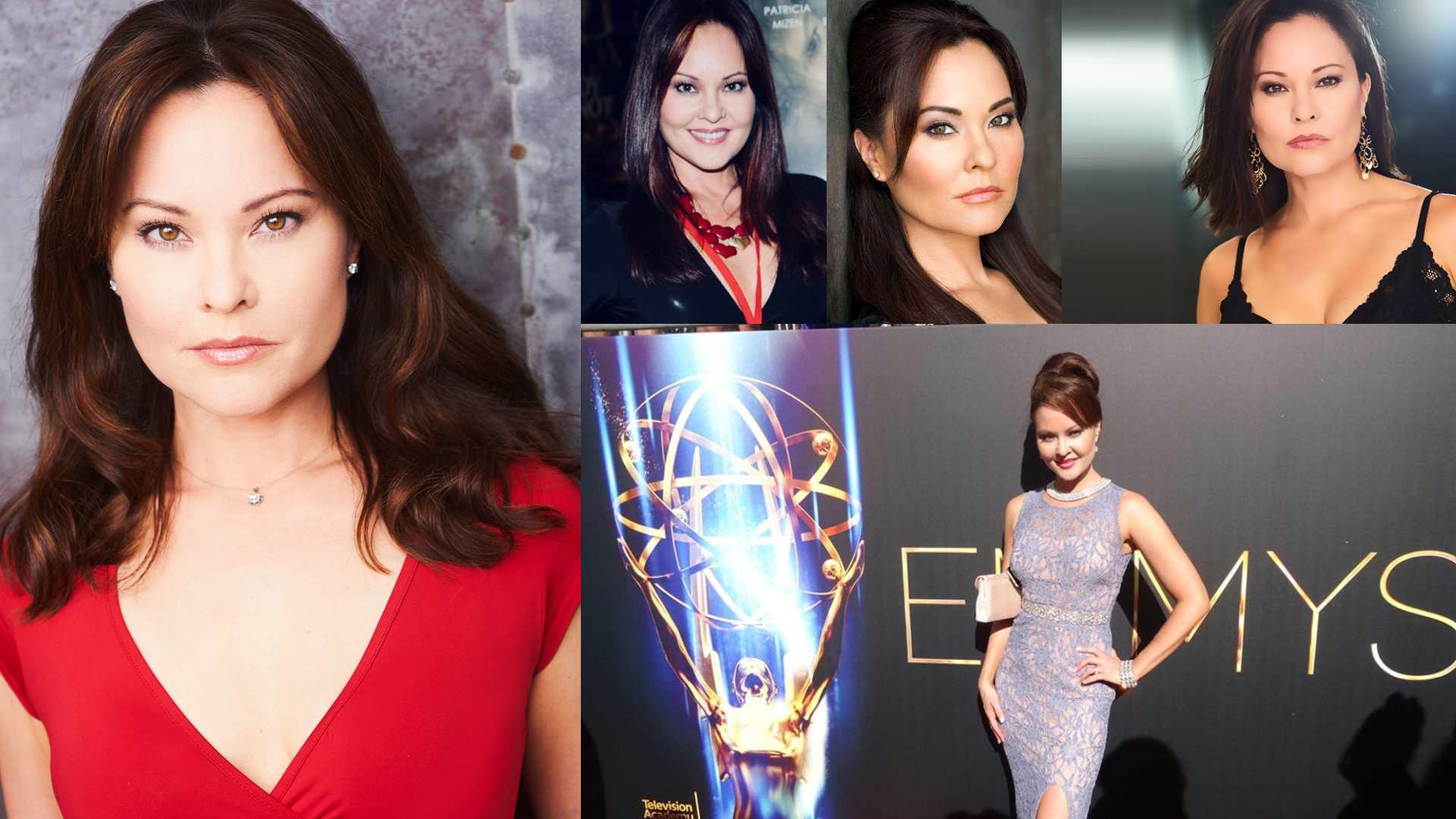 Patricia Mizen is a multi-talented Actress and Filmmaker. Patricia is known for starring in some of the hottest TV-Series including Promised Land, 911 Lonestar, For All Man Kind, The Bold and the Beautiful and More! Aside from TV, Patricia is known for her roles in film including in Glitch, Boy Makes Girl, The Little Things (starring Denzel Washington) and Fly Right. Patricia Mizen can also be seen in the Lifetime network TV-Movie “Killer in Law’ as the role of Robin!

Actress Patricia Mizen started out in the entertainment industry at a young age and continued her passion throughout life and professionally making her a successful and respected actress winning many exclusive awards in film! Patricia has studied acting at the prestigious Robert Carnegie’s Playhouse West. Patricia is a member of SAG-AFTRA, AEA, Skypilot, Theater Company, Women in Film, East West Theater and Cape.

Read more on the latest news on Actress Patricia Mizen!

(2) Her film ‘Blink’ was officially selected into the Inaugural Indie Capitol Awards in Washington, DC!

(3) One of Patricia’s fav producers is Tyler Perry!

PRESS: PATRICIA MIZEN IN THE NEWS!