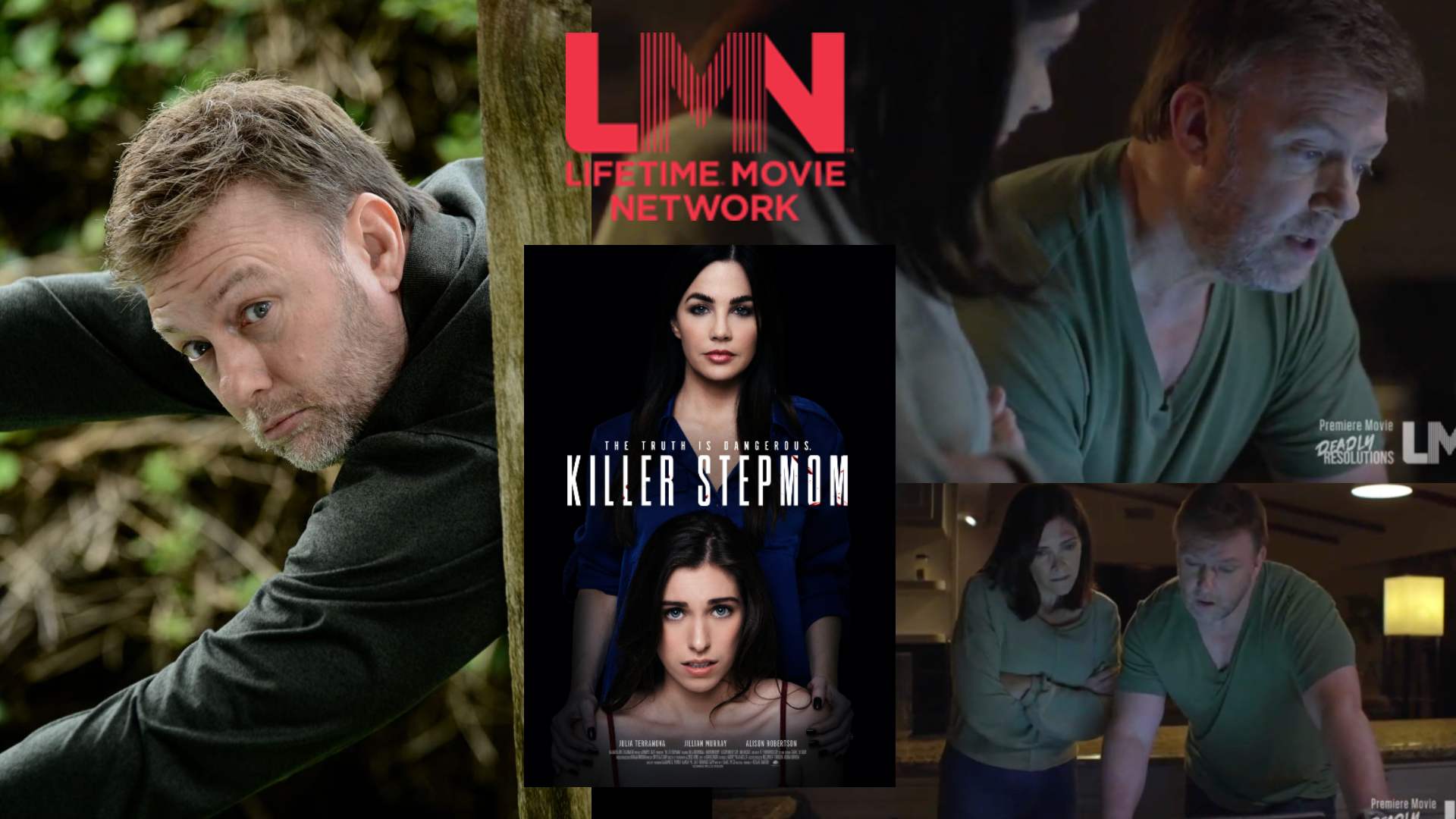 John K. Frazier is an American Actor. John was born and raised in Dallas, Texas. John graduated from Performing Arts College. Having an acting, singing, and dancing background ( aka the Triple Threat of Hollywood), John performed in films, theater, and commercials all across the Southwest. John Frazier later moved to Los Angeles, CA, pursing a professional career in entertainment, and has resided in LA for the past 19 yrs. From there, he started booking roles on CBS & Nickelodeon. Some of his credits confirmed on IMDB consist of starring in The Mentalist (CBS), I-Carly, Dharr Mann, Funny or Die, Meagan is Missing, Ocean Front Property., and many more.  John has also been booked in commercials, including a Verizon commercial. Read more news on John K. Frazier and confirmation of his latest role on LMN!

(1) John is a professional message therapist!

(2) John was a personal trainer for over 25 years and is writing an inspirational book based upon his experience.

(3) John is an excellent Chess player!