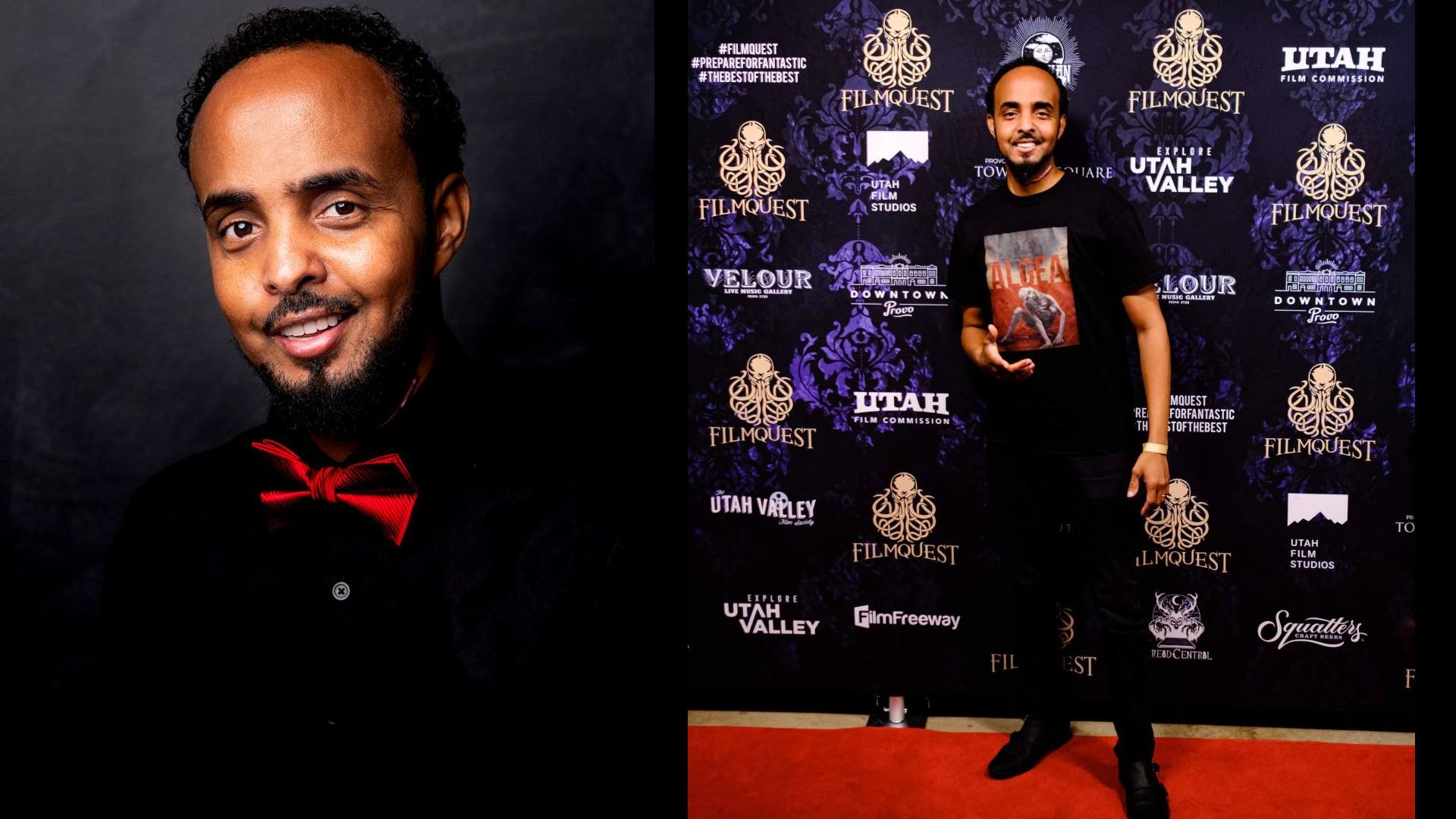 Musa Aden is a Somali-American filmmaker and actor. His path to acting began with his love of hip hop music and working on music video sets. Those experiences taught him to appreciate and aspire to the art of acting. Musa was aware of the challenges that awaited him as he pursued a career as an actor; however, overcoming those challenges paled in comparison to the path he took in coming to America. Musa and his family fled Somalia’s civil war and sought refuge in Kenya before being relocated to America as refugees. Musa and his family arrived in Salt Lake City, Utah, when he was ten years old. Musa overcame the language barrier and culture shock by listening to hip-hop music.

Musa worked odd jobs, including several sales positions, while pursuing his dream of becoming an actor.
“Manakobi,” directed by K’naan, was his first film experience. Even though the project was never completed, the experience provided him with the opportunity to learn from and meet the legendary American actor Robert Redford, who served as an advisor on “Manakobi.” Musa was profoundly influenced by his conversation with Robert Redford. Robert’s first question was whether he had an agent, which Musa did not have at the time because he did not consider himself to be a professional actor. Musa, on the other hand, was a quick learner who noticed their interaction and began to implement Robert’s advice.

Musa began taking acting classes and looking for acting jobs. Musa met Jd Allen, the founder and owner of Inglewood Films, at this time. Inglewood Films was a small film production company. Musa began to work with Inglewood Films as they grew, and he fell in love with their work. He began working behind the scenes, gaining technical experience as a sound producer and production manager. Musa executive produced the horror film Algea: God of Pain, directed by Jd Allen, who is also an executive producer, in 2022. Musa’s perseverance and hard work began to pay off after a few years. His first SAG film role was in Duwayne Dunham’s “The Happy Worker.”

His first leading role was in the short film “Thirst,” for which he was nominated for best leading actor. Musa most recently appeared as a supporting lead actor in the highly successful comedy series “Little America” on Apple TV+. Musa has also recently completed filming on the international feature film “Malbatt misi Bakara ” in which he played the lead supporting role. The film will be released in theaters worldwide in 2023 and will be available on Netflix worldwide shortly after. This film required him to travel to several filming locations, including Turkey and Malaysia.

Musa’s background as a refugee and working actor enabled him to see an opportunity to give back by inspiring young refugee youth through acting and filmmaking. Musa recalls being told to stop acting and focus on school or do something else with his life when he first began. Even though he has not reached his full potential in the film industry, he has remained focused on achieving his dream. Musa hopes to use his platform to inspire others to follow their dreams and become mentors.

MUSA ADEN TALKS HIS PASSION BEHIND THE FILM INDUSTRY:

Confirmed Film Projects: Musa Aden is producer and assistant director of a horror flick feature film called “Algea: God of Pain” coming out next year. Musa is also collaborated with Adria, director of Malbatt misi Bakara  and David N. Watson, president of Comcast who helped create the film in Malaysia! 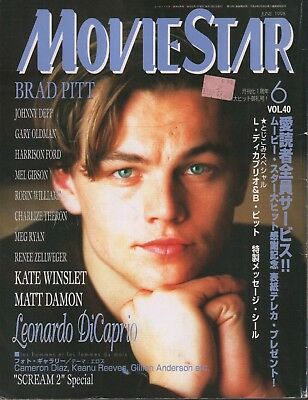 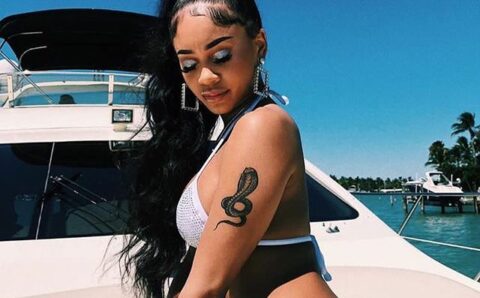 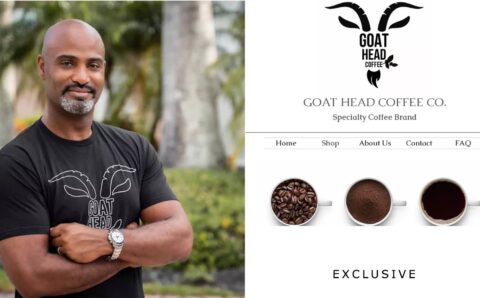