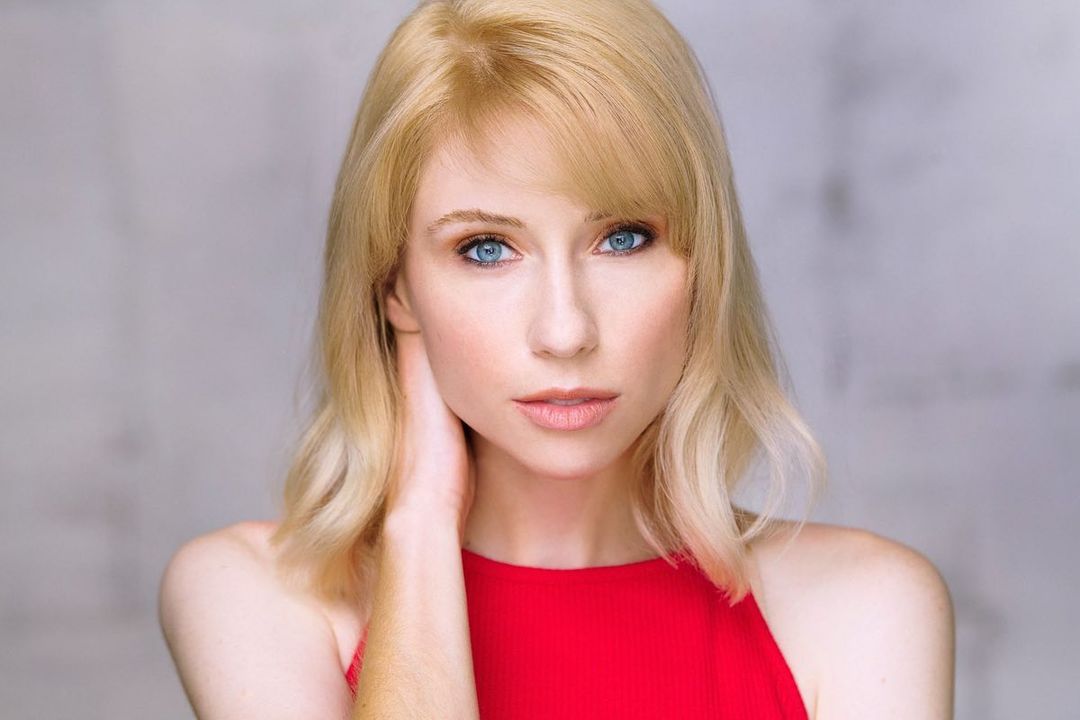 Actress Julie Krawchuk was born in Bethlehem, Pennsylvania, she later moved to the heart of the entertainment industry to follow her passion and pursuing a professional career in acting. Julie had starred in a few great film productions as well as staring in a scene in the hit Horror/Thriller Movie ‘Annabelle Comes Home’ that was a box office hit. Known for being able to pull off dramatic roles, Julie is on a constant strive to impress all industry professionals! Julie Krawchuk is one of the latest rising stars in the entertainment industry. Read below the latest news on actress Julie Krawchuk.

(1) Julie Krawchuk has her own horse and has been riding horses since the age of 7!

(2) Moving to pursue a professional acting career, Julie Krawchuk to her horse Willow cross country with her!

(3) She started a career in acting, by first pursing modeling!