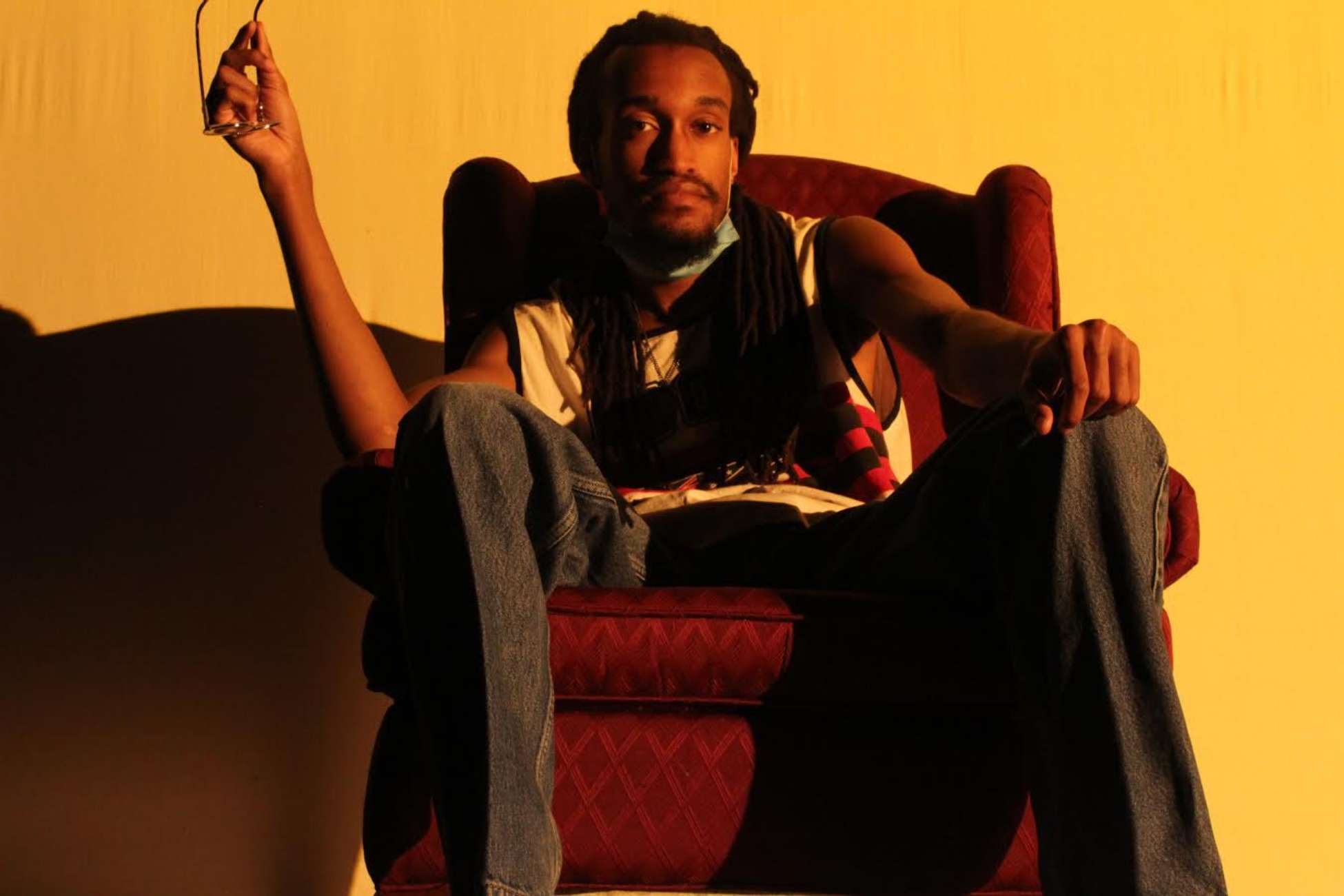 Chamar Little is an Award Winning American Actor originally from Fayetteville, North Carolina. Chamar has starred in many different theatrical productions as well as films and many other live performances. He is rising to success in the film industry with his talent and great energy. Chamar currently has some new projects in the works, details will be released as soon as things go public!

Chamar Little as Jake in “ The Devil’s Bathtub: A Pine Mountain Exposition “

(2) He is love for the entertainment industry started in Highschool starring in his first play ‘“The Big Bad Musical”.

(3) Chamar Little is training to be a pro wrestler.

Actor Chamar Little In the News: