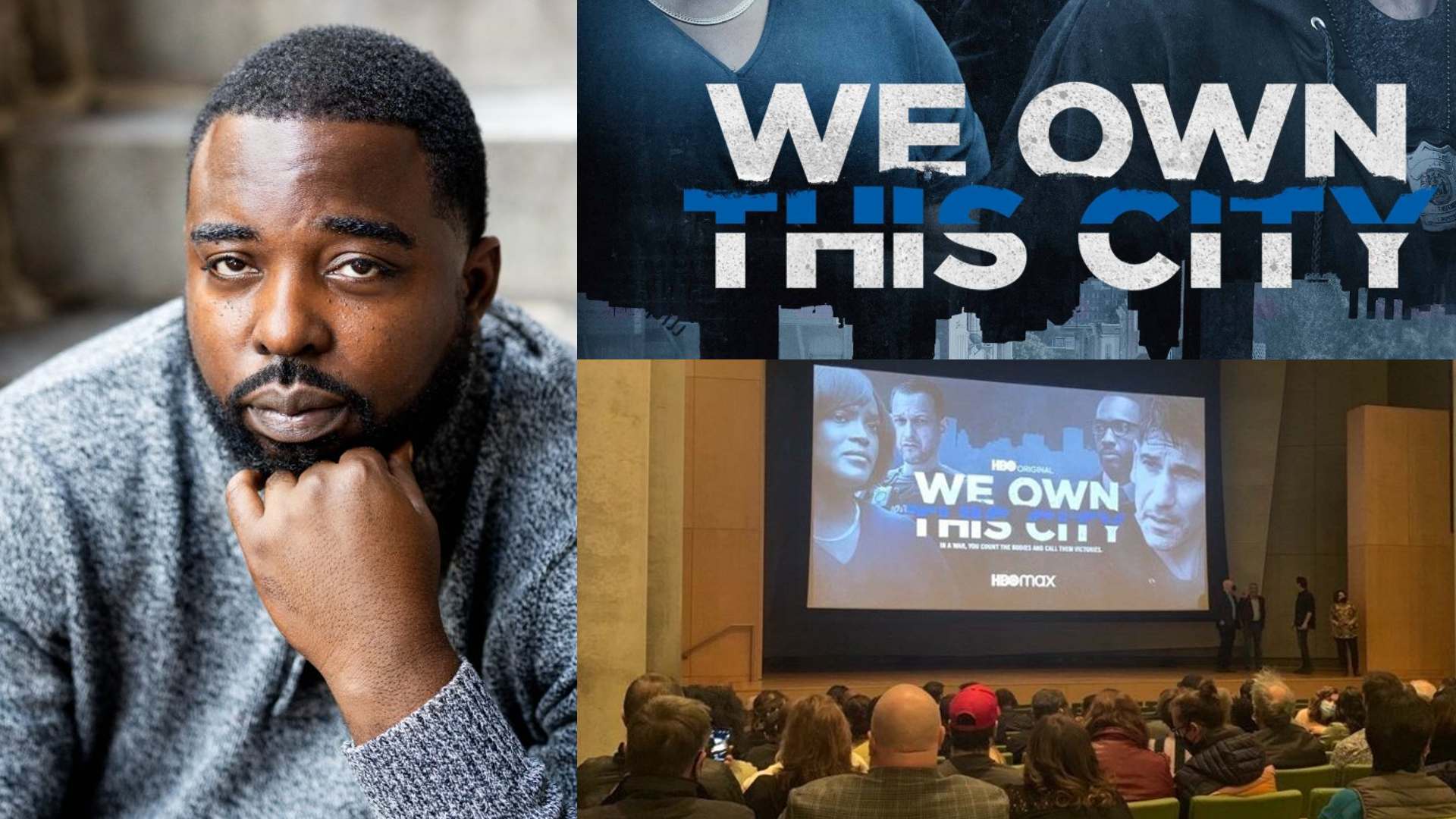 Melvin Thomas Russell II is an American Actor originally from Baltimore, Maryland. Melvin has started his passion for the entertainment at a young age. He professionally trained at the prestigious The American Musical Dramatic Academy and received a Certificate in the Performing Arts. Melvin’s first TV role was on ‘The Wire’, where he made his mark as the recurring role of Jamal. Actor Melvin T. Russell II is currently rising in the entertainment industry and has another show on HBO that he is starring in! Read below the latest news & more on actor Melvin Russell!

CONFIRMED ROLE: ‘WE OWN THIS CITY’ ON HBO MAX

Melvin Russell is confirmed to star in the latest HBO MAX series called ‘We Own This City’. Melvin plays the role of Aaron Black Anderson in the crime-drama TV-series. According to IMDB, the series official released date has been on April 25, 2022! Make sure you tune in and watch!

(1) One of his favorite actors is Denzel Washington.

(2) Basketball is his favorite sport!