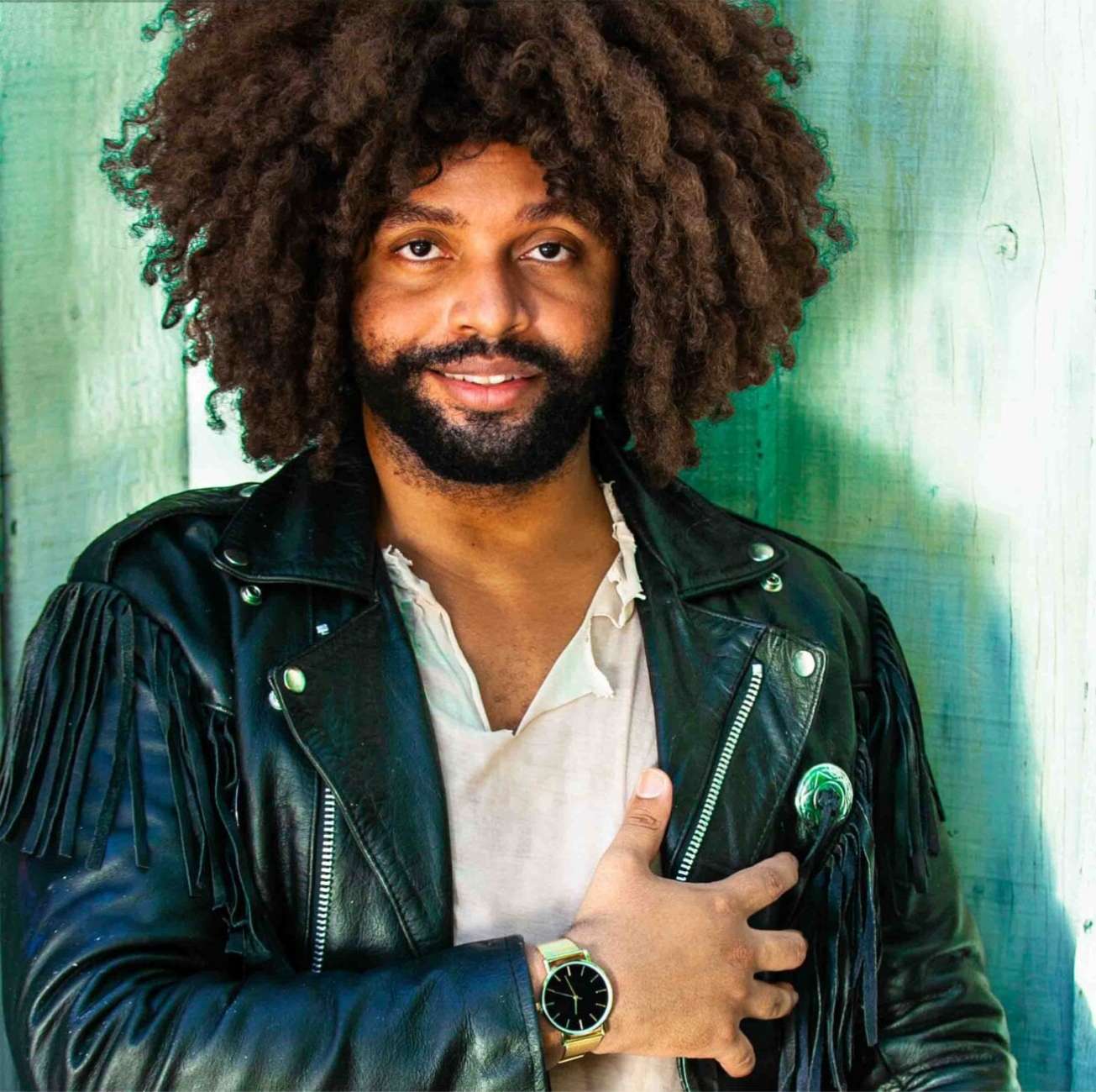 You’ve Seen him on E! Entertainment, Netflix and Lifetime & More! American Actor Tyrone Evans Clark just made headlines recently by officially joining the millionaires club. Yes, the Actor seen on FOX, E Network, and Lifetime series is officially a millionaire joining the list of famous Hollywood Celebs with the net worth over 1 million including Mike Tyson, Kelly Rutherfor, MC Hammer, Nicolas Cage, Coolio, Pamela Anderson, and the list goes on! Tyrone’s net worth is about $1.5 Million currently as officially reported.

AWARD WINNING FILM MAKER: AN INSPIRATION TO THE ENTERTAINMENT INDUSTRY AND TO HIS FANS AROUND THE WORLD

Tyrone Evans Clark was born January 21, 1986, in Chicago, Illinois. He made his first big TV Appearance in Investigating Free Money (U.S. Farm Report) with famous book author Kevin Trudeau. Since then he has been featured on the hottest entertainment networks. Tyrone starred on Phone Swap, a FOX Network Romantic/ Comedy TV-Series, on E! Entertainment’s Dating Hit Show #NoFilter”, Lifetime’s Networks “Seatbelt Psychic”, BET’s Running Out of Time, Netflix’s Velvet Buzzsaw, and Netflix’s Magic for Humans! His incredible life story and change has inspired his fans. As a writer, producer and actor in the film ” Homeless Sam & Sally – The Movie.” he was commanded around the world and has achieved an incredible amount of awards for his film, as of now, 24 Film Awards and 13 Nominations! Tyrone Evans Clark is one of the hottest actors on the rise in the entertainment industry!

(2) Tyrone Evans Clark is a Pro Game Developer! He was commanded by Billionaire Bill Gates and made his list of Gates Millennium Scholars of 2005.

(5) After being awarded National Horatio Alger Scholar and was honored in Washington, D.C, he then dined with Legend Quincy Jones !

RECENT BUZZ: Tyrone Evans Clark receives an Honorable Mention from the Los Angeles Book Festival for his latest book ” Grapefruit: Season I: The Wrath of Love