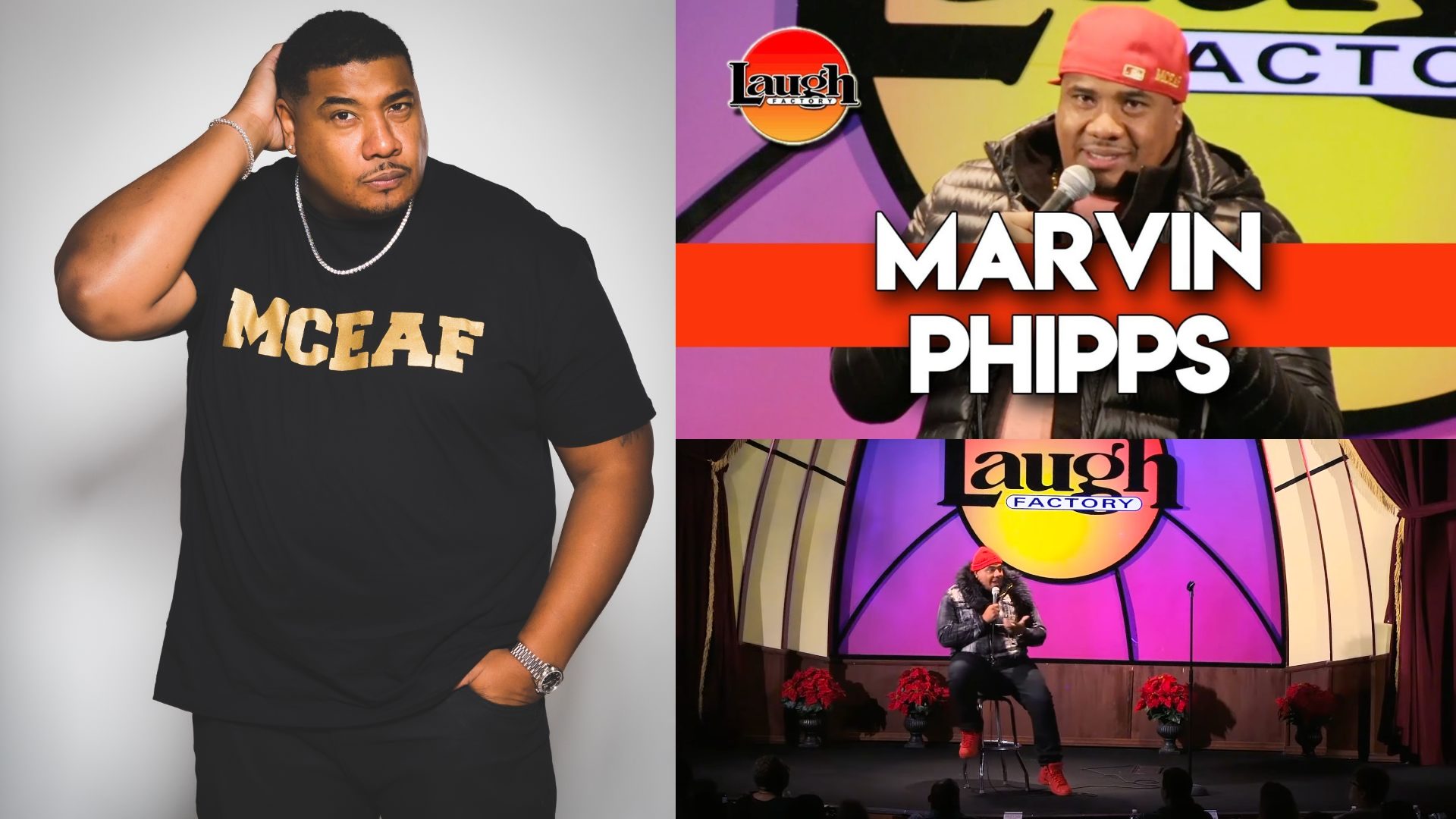 Marvin D. Phipps is a talented actor, stand-up comic, radio personality, and business owner. Marvin is originally from Chicago, Illinois and travels frequently between Chicago and LA. Marvin grew up in a large household with 8 brothers and sisters. His mother was a hardworking Christian, provided an open environment for creativity. As a child, Marvin was interested in the arts and talks about his childhood as being a ‘stage in which each child was fighting for the spotlight….we all are funny’. After attending a local Chicago comedy club, Marvin was determined to pursue a professional career in entertainment and knew that he had the ‘it factor’ to make it to the top. Marvin has had great success and is rising in the entertainment industry. He is known for his comic work, opening for some of the greatest comics, and performing in stages across the country. Marvin Phipps has also started making appearances on films and documentaries, stay tuned for more and read below more news on Actor and Comic Marvin Phipps!

(1) Marvin is the Co-Host of Windycityunderground.com.

(2) Marvin can drive a Tractor Trailer!

(3) Will Smith is one of his fav actors!

ACTOR MARVIN PHIPPS IN THE NEWS