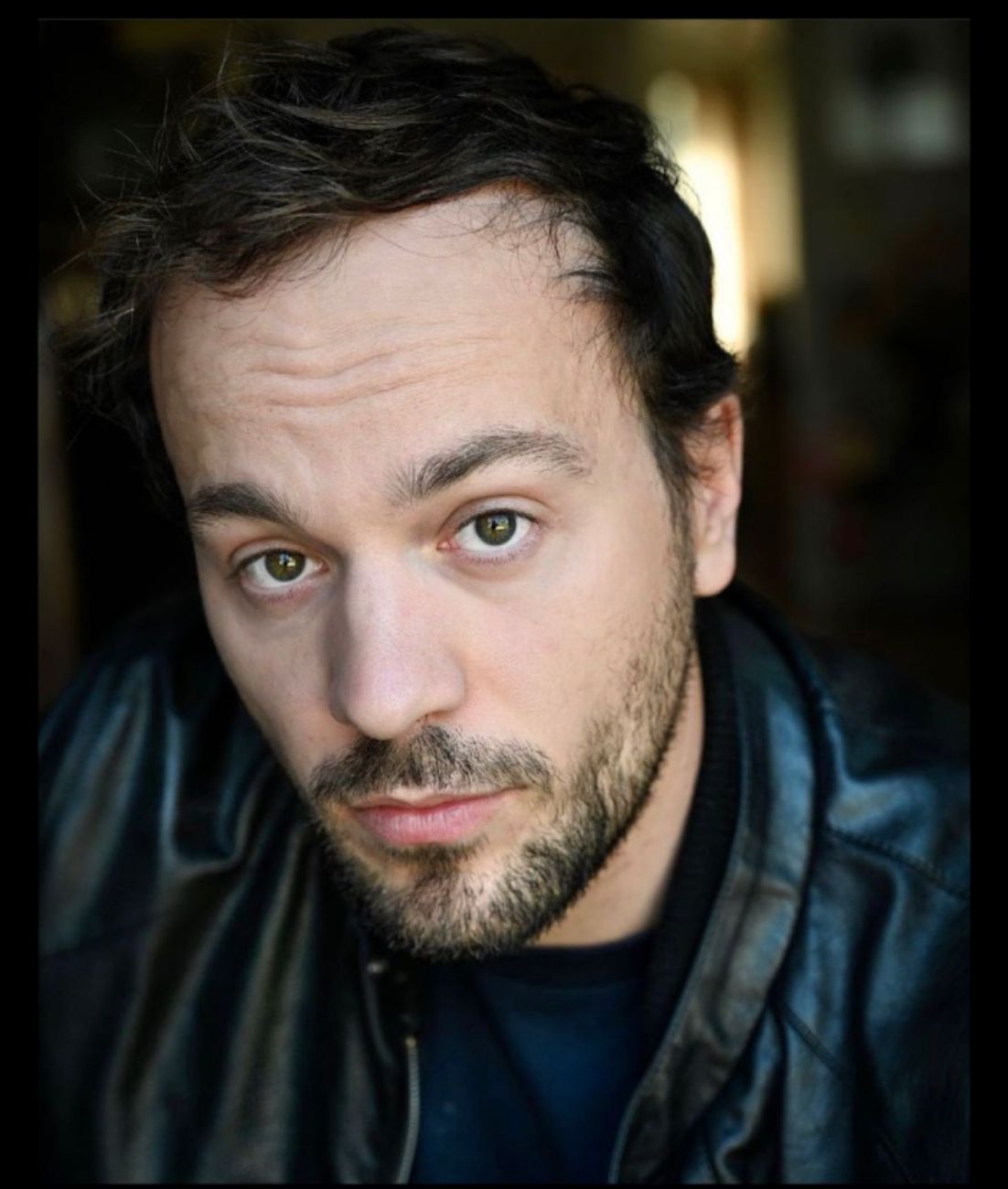 Actor Filip Sertic is officially confirmed to have joined the cast of the latest feature film, ‘ This Game’s Called Murder’ . The film directed & written by Adam Sherman, has an amazing star studded cast including famed Actor Ron Perlman (known for his roles in Hellboy & Sons of Anarchy), Actress Natasha Henstridge (known for the popular Species movies), American Actor Judson Mills ( known for his work in Walker, Texas Ranger productions) and Actress Vanessa Marano ( known for her role in popular TV-Show Gilmore Girls) IMDB describes the film as a ‘modern. dark-humored tale of greed, romance, and lost innocence in consumer-crazed, alienated society that functions as a harsh critique of society today without taking itself too seriously.”

ON SET: Filip Sertic in This Game’s Called Murder

Filip Sertic is a Multi-Award Winning Actor known for his breakout role as Darko Rundek in the popular TV Show Black and White World that aired across Europe. Filip Sertic has also been apart of the famous Keremputh Theater and worked with respected director Oliver Frljic. He certainly trained with the best and also graduated from the prestigious Academy of Dramatic Arts in Zagreb. Taking his success to the US, to the heart of the entertainment industry, Filip Sertic has continued to make his mark in Hollywood starting off by landing his role in the film ‘This Game’s Called Murder’.