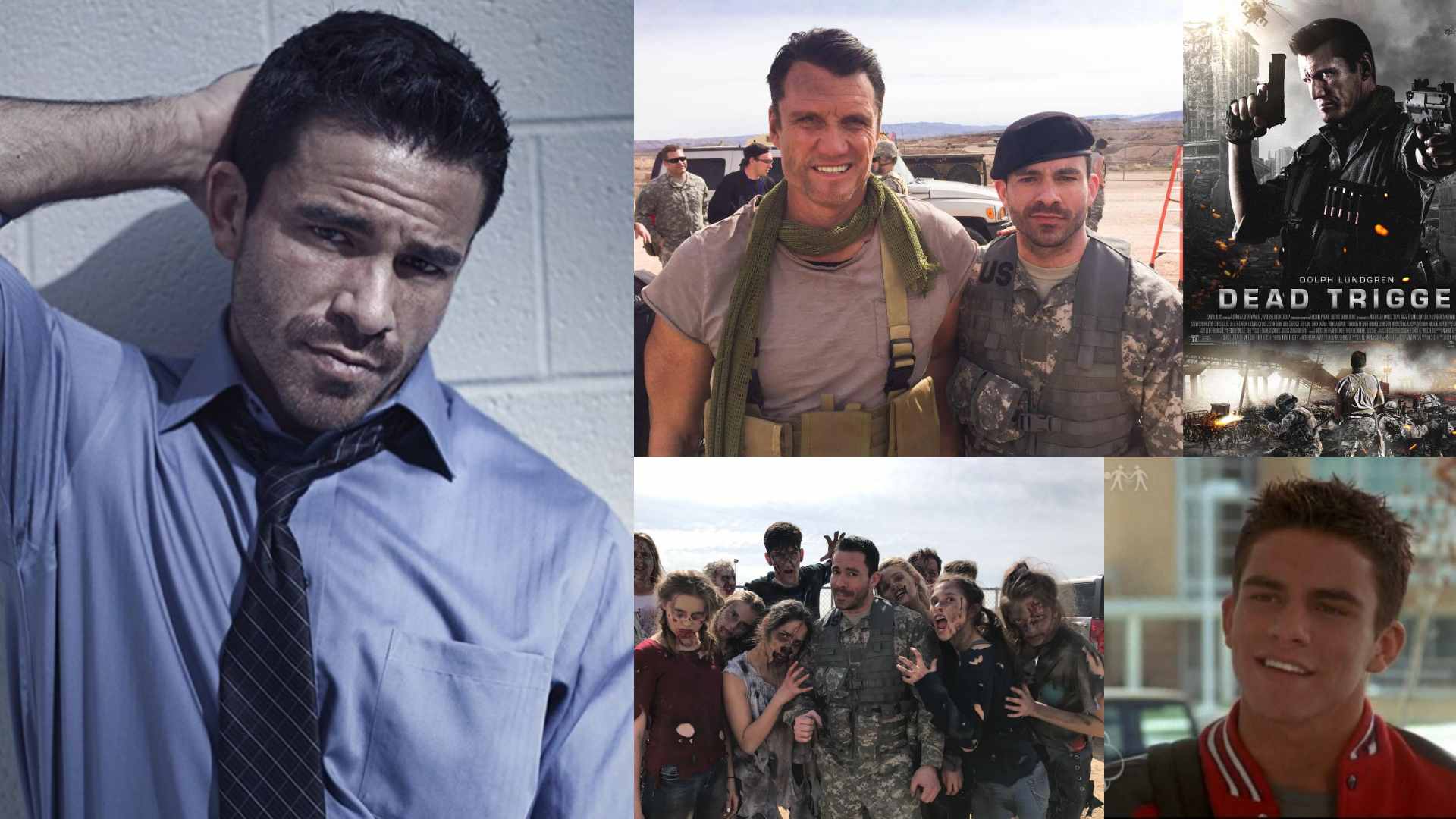 Derek Boone is an American Actor originally from Salt Lake City, Utah. Derek Boone found his passion and talent for acting at the age of 17 years old. Derek started taking acting classes and after started to pursue a professional career in entertainment. Derek has always had drive and talent behind his passion and continued to gain respect from industry folks. Derek Boone is known for his roles starring in TV Movies & Feature Film. Read latest news on Actor Derek Boone!

Derek Boone has worked with some of the most talented Hollywood celebs in film and respected production companies! Derek made his first debut role on Disney’s “Right on Track” TV-Movie , where he played opposite of Brie Larson and Beverly Mitchell.

Actor Derek Boone can also be seen starring in “Blood & Oil” , opposite Chace Crawford and Don Johnson and he is also known for his role as “Lt. Krycek” opposite Dolph Lundgren in “Dead Trigger”.

(2) His acting coach is Rob Diamond.