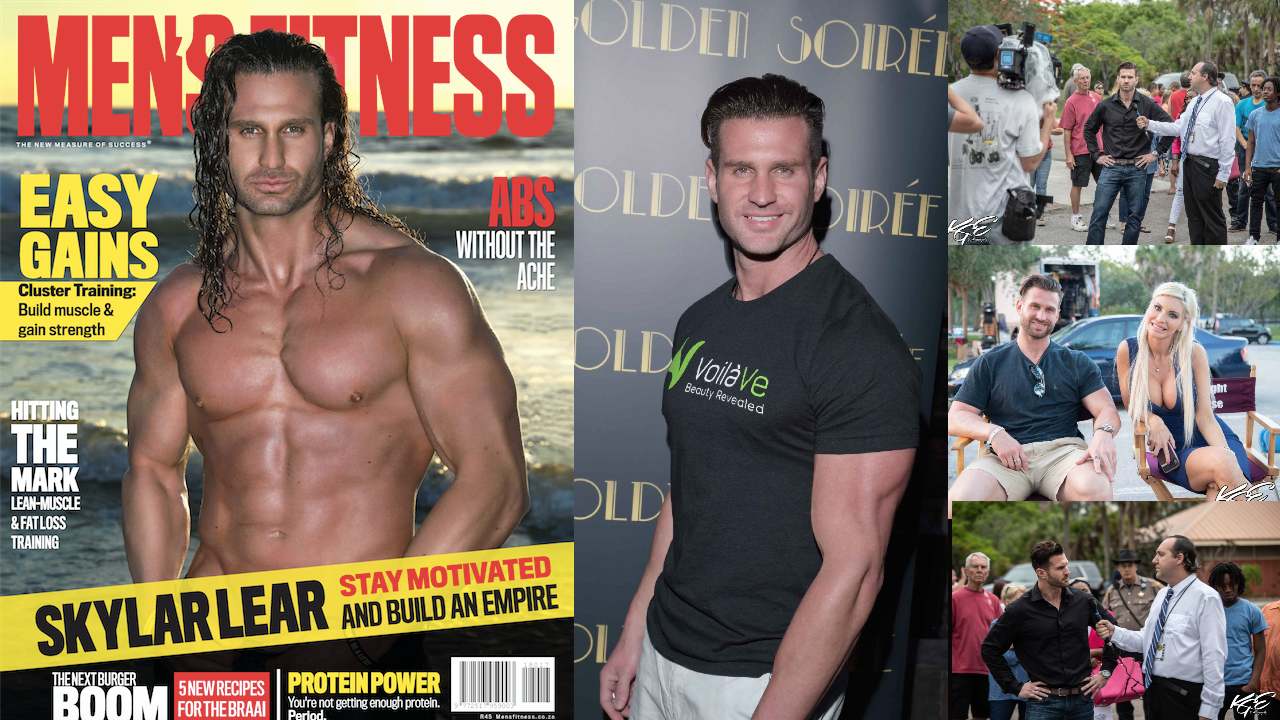 Skylar Lear is an American Actor, Model, Producer, and Serial Entrepreneur originally from Louisville, KY & taking the entertainment industry by storm! Skylar has a list of films currently in production as well as film roles he is starring in. As a pro athlete and model, Skylar has also been in body building and popular magazines. You can see Skylar Lear the cover of the hottest magazines such as Mens Fitness! Skylar Lear is  Co-owner Emagine products USA LLC,  Co-owner TLSL capital investment firm and Argan Man brand. Read below the latest on Skylar Lear:

(1) He loves fitness and is a Pro Body Builder

(3) Skylar is a fan of Adam Sandler and hopes to collab with him in the future.

SKYLAR LEAR IN THE NEWS:

Read the Latest News on Skylar Lear Feature on SSNTV