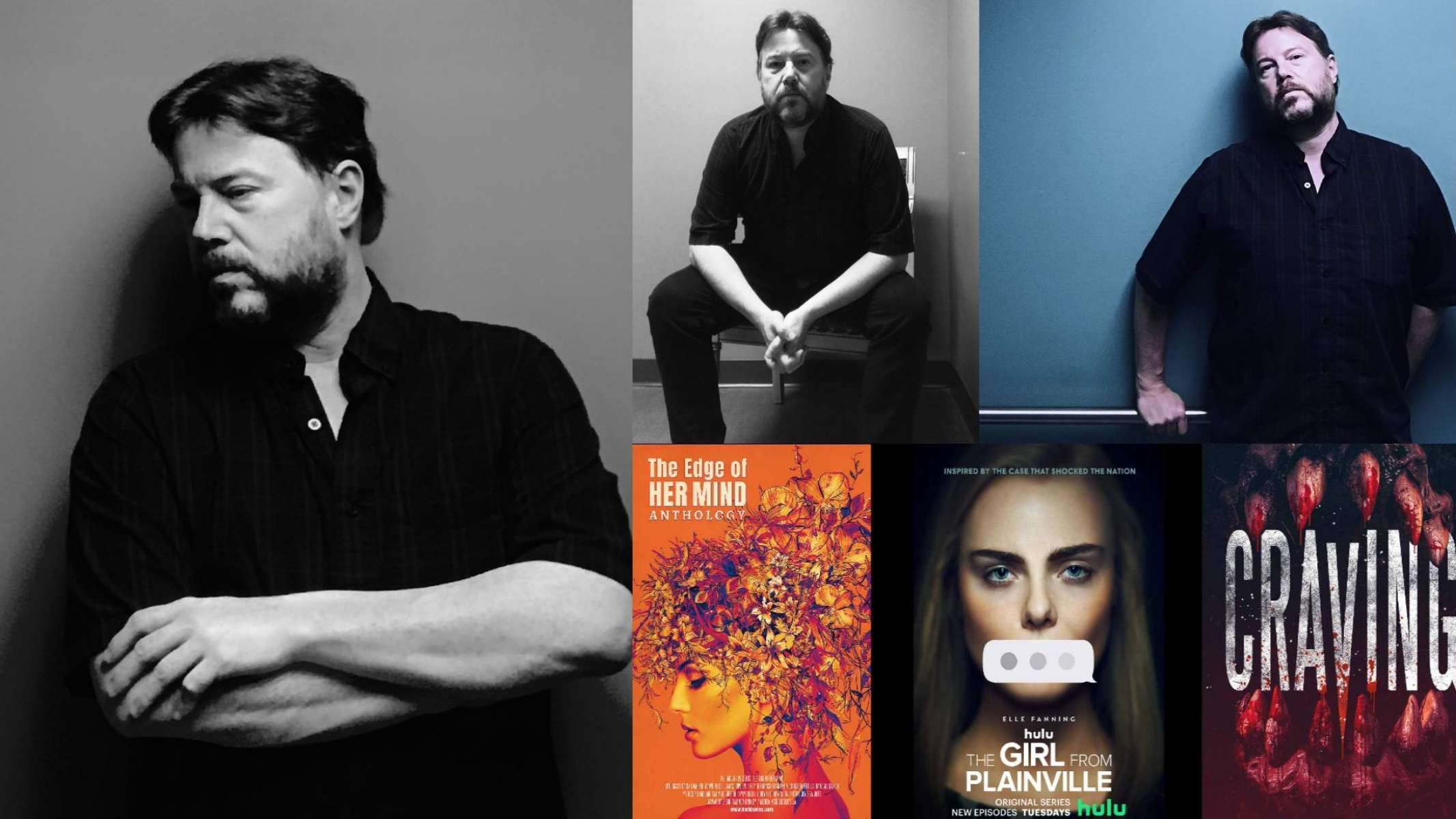 Joseph D. Webb is an American Actor originally from Springfield, TN and currently residing in Savannah, GA. Joe has had an interest in the entertainment industry from acting, to producing and writing. He has taken his passion and talent in film and has started a professional career. Joe has landed few roles including producing some great films! In recent new, Actor Joseph D. Webb can also be seen as the role of Officer G. Hawkins the bio-crime-drama TV-mini series “The Girl from Plainville ” (2022) with a star studded cast including celeb actress Elle Fanning! Read more below as we have the latest confirmed info on Actor Joseph D. Webb.

Actor Joseph D. Webb is confirmed on official IMDB filmography that he will be associate producing and starring in as the role of ‘John’ in the horror-crime-thriller film called ‘Cravings’ that is set for 2023. Joseph is also an associate producer of the comedy-drama-fantasy 1 hour and 26 minute feature film called ” The Edge of Her Mind” that is written by Dawn Fields, Tamar Halpern, and Amanda Hinkley. The film has already received a 10 out of 10 rank on IMDB!