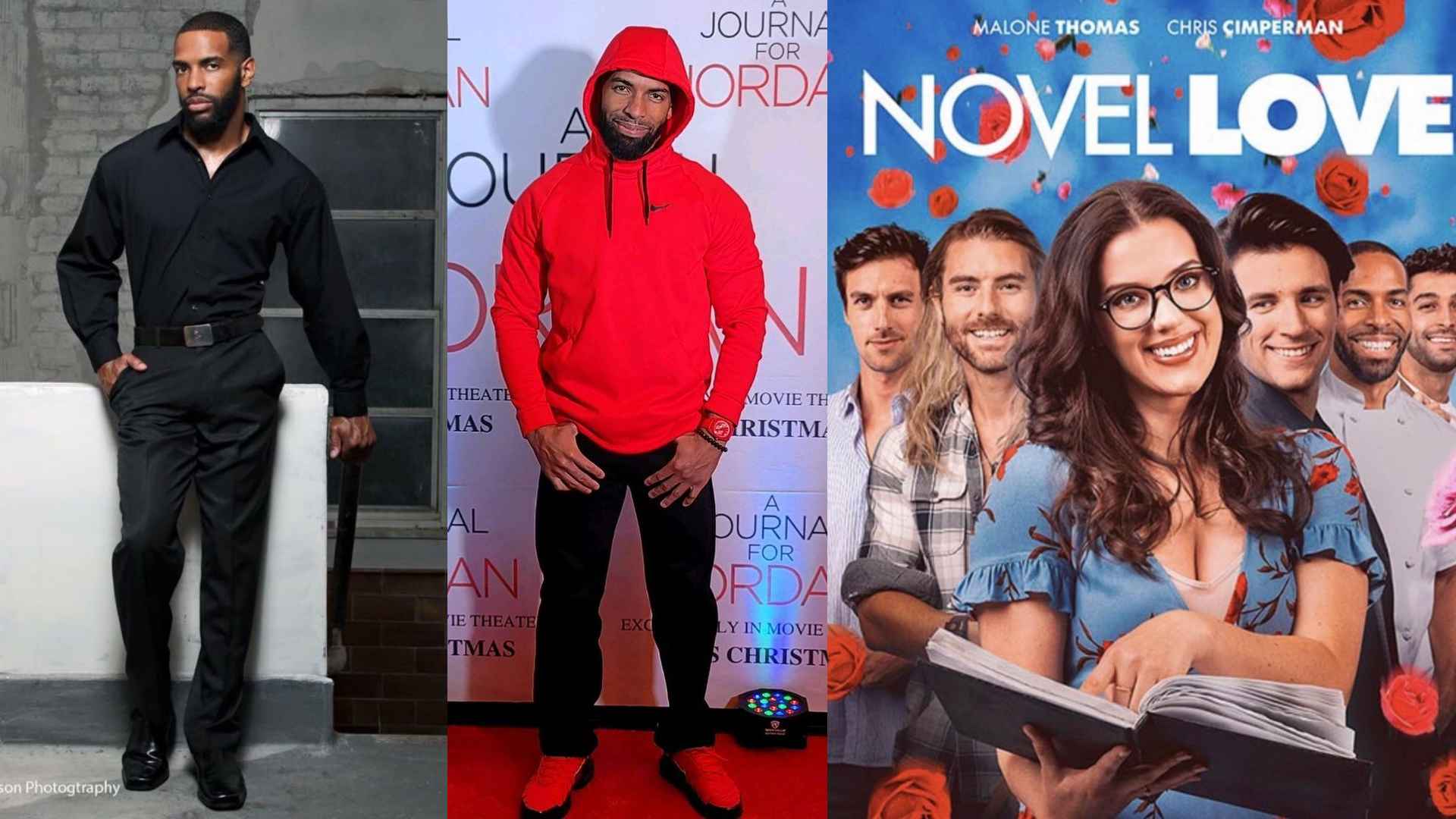 Travis O. Williamson in as American Actor from Covinton, TN and currently residing in Atlanta, Georgia also known to be one of the hottest hotspots of the entertainment industry. Travis has just wrapped up some production set to star in film, TV, and music videos ( including with talented singer Queen Naija) . Read the latest & confirmed news below on Actor :

Catch Actor Travis O. Williamson in the TV Movie ‘Novel Love’ set to come out in 2022. The movie is a romantic flick, written by Bradley Fowler and directed by Damián Romay. Travis plays the role of a chef in the film, he is featured as one of the main characters on the cover, stay tuned to see Travis on TV as the movie releases.

(1) Travis is very athletic and loves to play sports.

(3) Oprah’s father use to cut his hair as a child! 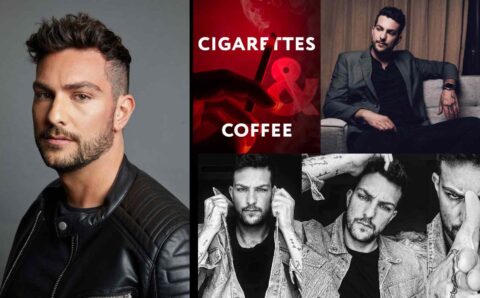 Tarek al Halabi is a professional Actor, Model and Singer located in Austin, Texas. Tarek was born in Miami, Florida and his ethnicity is half... 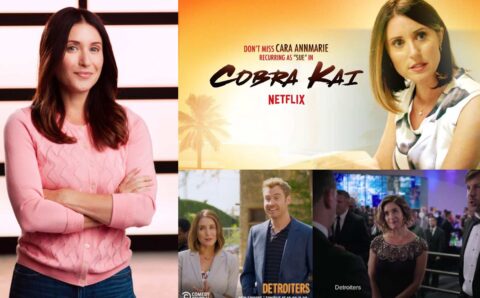 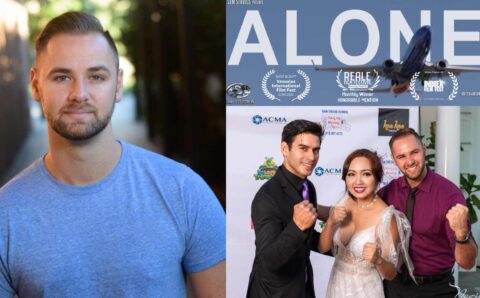 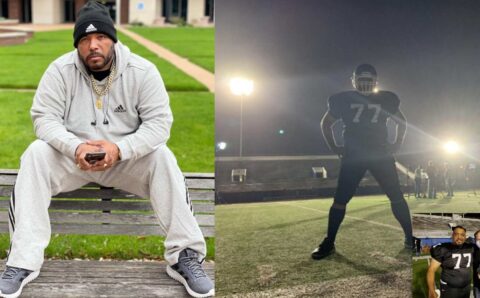 FILM: Actor Tedrick Martin on Starring in The Dark Side of Football TV-Series & More! 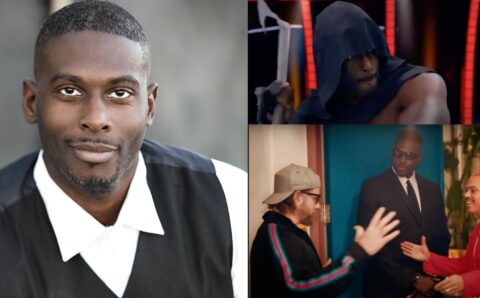