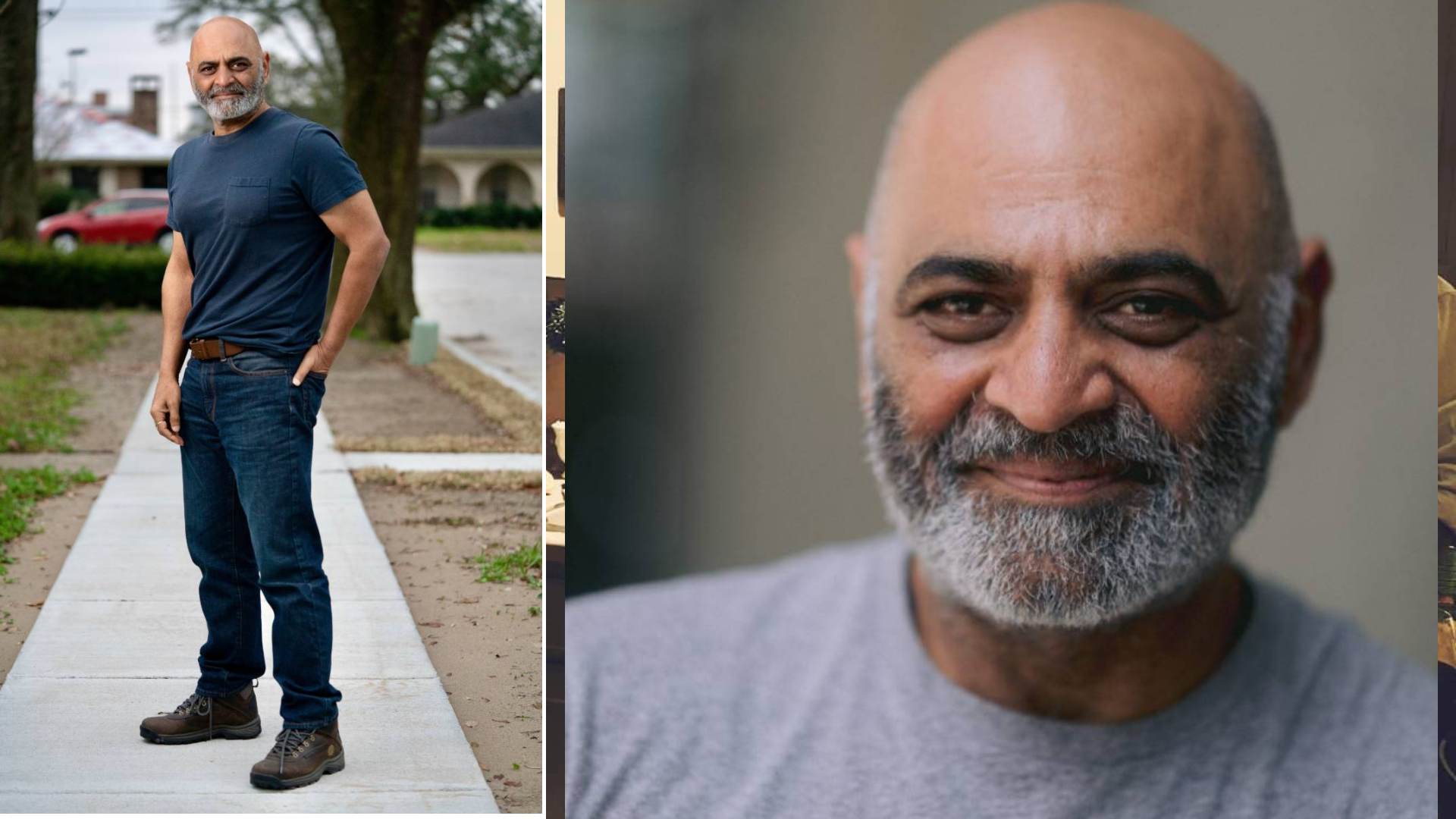 Anil P.Bajaj is a multi-dimensional director, screenwriter and actor. Anil was born in Bombay, India and later moved to the United States in 1990. At a young age, Anil had a great passion for the arts and to be apart of the entertainment industry. With determination to pursuing a career professionally, Anil attended the Film and Television Institute of India where he studied both directing and acting. He also attended Roshan Taneja School of Acting. Later, Anil worked as an assistant in film productions with notable directors all over India, giving him great advantage and deeper knowledge behind the making of film & the industry itself. Anil Bajaj is known for his work starring in film & Tv-Series and known for directing and writing ‘Timely Deal’, ‘Hey, where you at?’, ‘Suicide’, and ‘The Last Fare’! Read the latest news & more on Anil Bajaj.

Anil P. Bajaj on Creating the Bridge between Hollywood and Bollywood

Combining both film industries, Director, Actor and Writer Anil P. Bajaj has 3 new film projects in the works that he is directing and writing. The film projects are looking to be pitched to major streaming networks. Read below an exclusive quote from a recent interview confirming some information:

“I have a script that will bring both the countries, or rather continents, together to watch the same content. The next wave is going to be in the Cross Culture Contents.”

What to invest? Read Official Investor Treatment for Film Suicide on ISSUE

(1) Anil is multi-lingual to the max! He can speak 7 languages and can understand 11.

(3) Anil has studied the Stanislavsky Method of acting.

(4) Growing up in a middle class family, Anil’s parents encouraged him to be a doctor or engineer.

(5) While starting many businesses in New Orleans, Anil was affected by hurricane Katrina.