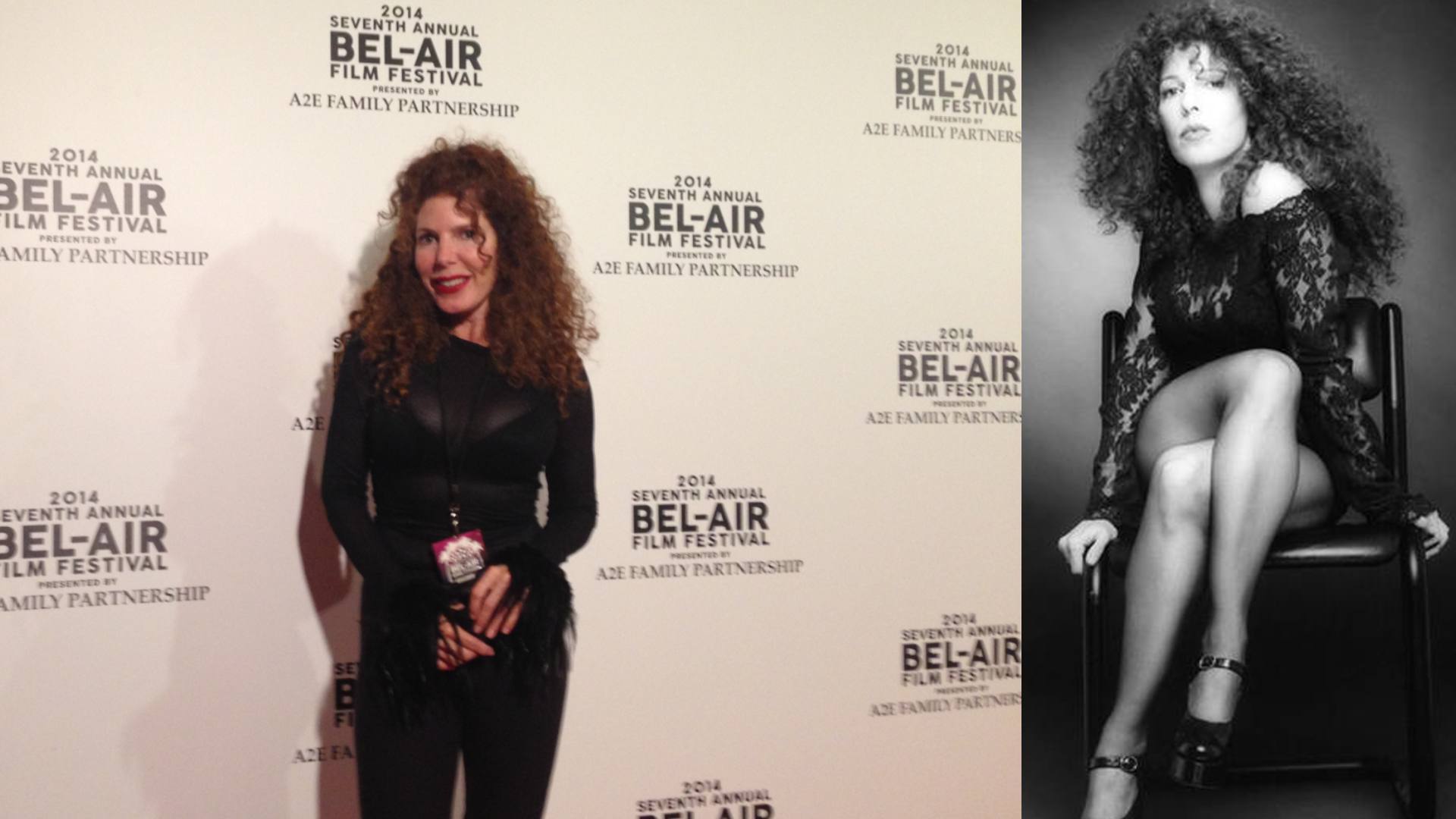 Honey Lauren is Multi-talented & Award-Winning Actress, Director and Writer. She started her passion for entertainment at the young age of 16 where she moved to San Francisco and studied at the American Conservator Theater. At ACT, Honey worked with award winning Angels of Light and after moved to LA to continue to pursue her professional career in the Hollywood Film Industry. Honey has over 40 years of experience in entertainment! She has starred in popular films, TV-series, and many commercials including starring in Dracula and playing the role of Gem Saloon on HBO’s popular series “Deadwood’. Honey Lauren is the writer and director in the award-winning production “Wives of the Skies”. Read the latest news and more about Honey Lauren below!

In the works: Award-Winning Script Turned Novel To Be Published & 2022 Western Feature

Novel: Honey Lauren is working on the release of a new novel called ‘Mistake’. The novel is set to be based on an award-winning script created by Honey Lauren.

Production News: In 2022, Honey is set to direct and start shooting for the latest Western Feature film written by Honey Lauren and Jon Niccum.

(2) She loves to find humor in the darkest roles.

(3) One of her favorite actors whom she spent time with is Christopher Walken!