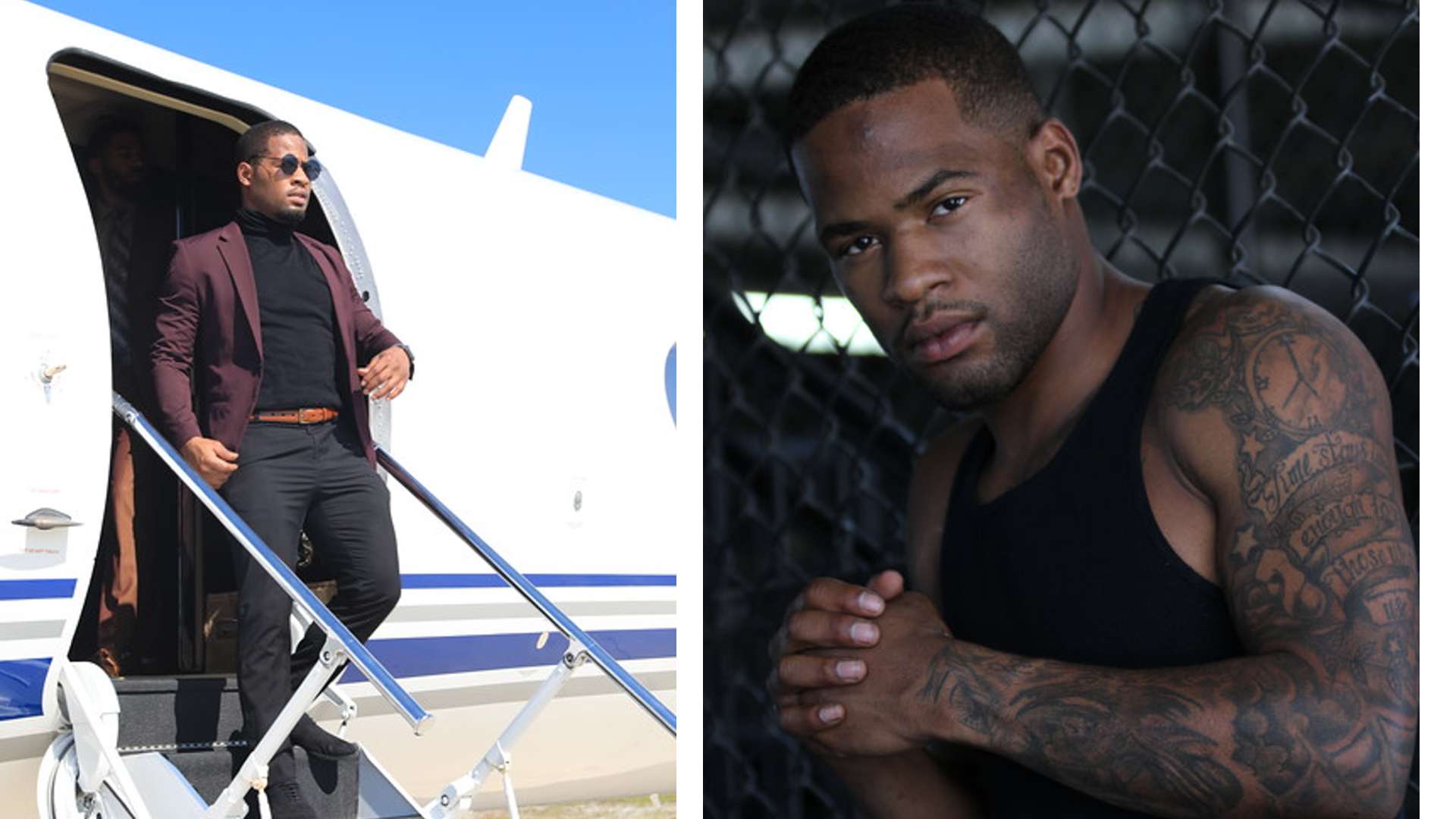 Marquis Kanedrick Magwood is a rising star film actor born in Miami, Florida. Marquis is known for his roles in Beauty of the Beholder, Diva & Astro, Love by Chance and as the role of Glen Holmes in the popular TV-Series In Pursuit with John Walsh. Marquis Magwood is a versatile actor and can embody all roles naturally from drama to comedy. Read the latest info & news on actor Marquis Magwood below:

Actor Marquis Magwood is set to star in an independent romantic-drama genre film. Marquis plays the role of a young man who just finished college and is trying to figure out how to juggle life, manage his career as a freelance artist while at the same time maintaining a romantic relationship with a women who’s had past struggles. The film shooting is set to finish around December 2021.

(1) His all time favorite actor is Denzel Washington.