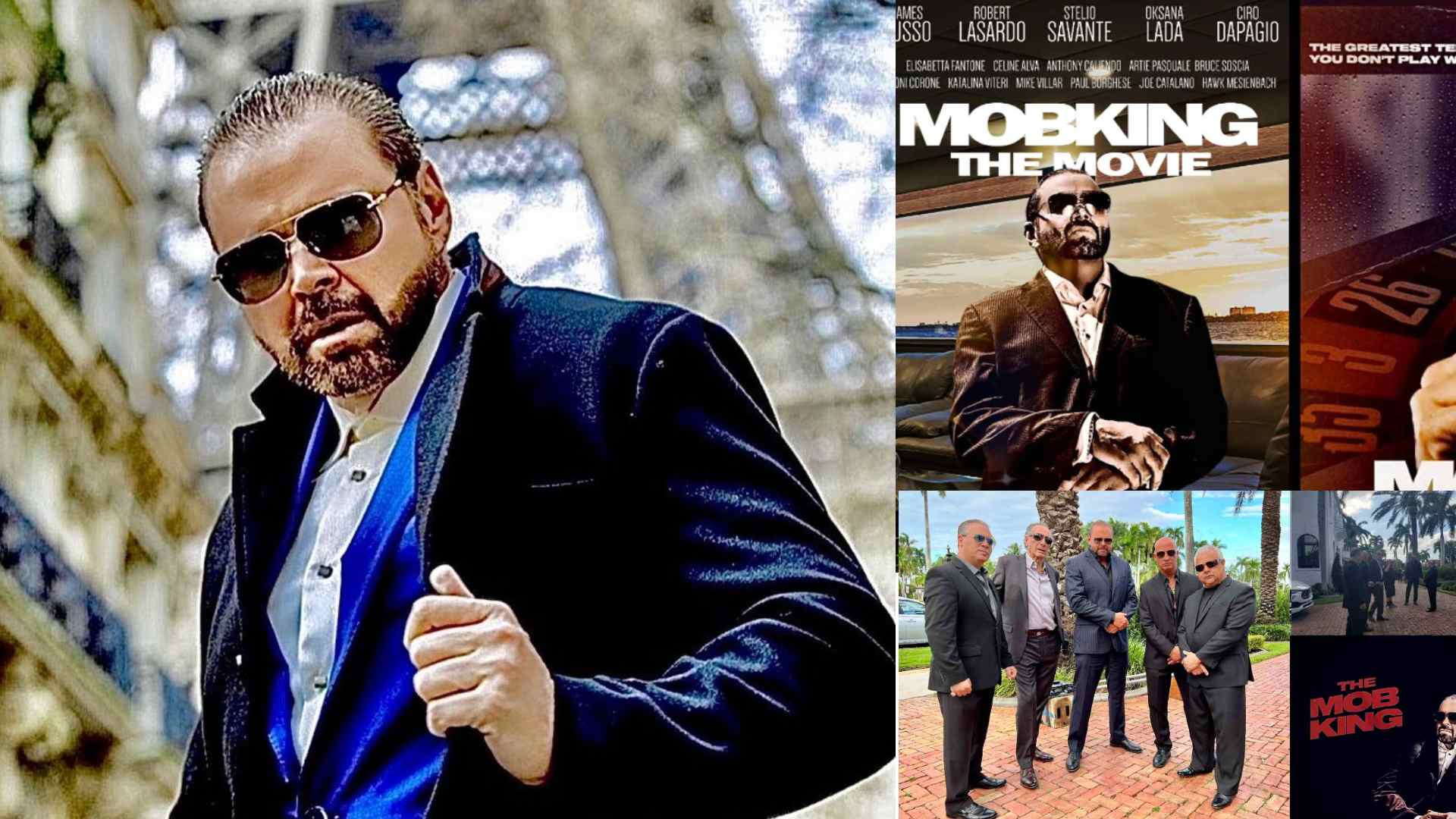 Ciro Dapagio is an Award-Winning Actor, Executive Producer, Writer, Content Creator and CEO of Ciro Dapagio Films, LLC. Ciro Dapagio is from Miami, although his ancestry traces back to villages of Italy. He is known for his roles in the films The MobKing, Backlash, Brass Knuckles, Suitcasing, and Silent Partners. Ciro Dapagio’s ability to bring real life experience into film and create award-winning features is making a great impact on industry pro’s and his viewers! Ciro Dapagio is one of the fastest rising artist in the entertainment industry, his film projects have garnished in excess of 100 wins currently on the film festival circuit . Read more news about Actor & Executive Producer Ciro Dapagio!

Actor and Executive Producer Ciro Dapagio leads in the latest crime-drama movie “The MobKing” as the role of ‘Mike White’. The film has a talented cast of name actors including James Russo, Robert LaSaro, Stelio Savante, Antoni Corone, and Oksana Lada.

Ciro Dapagio rose to fame with millions of followers on social media!

(2) He loves traveling around the world.

(3) Ciro has his own MobKing Olive Oil line!