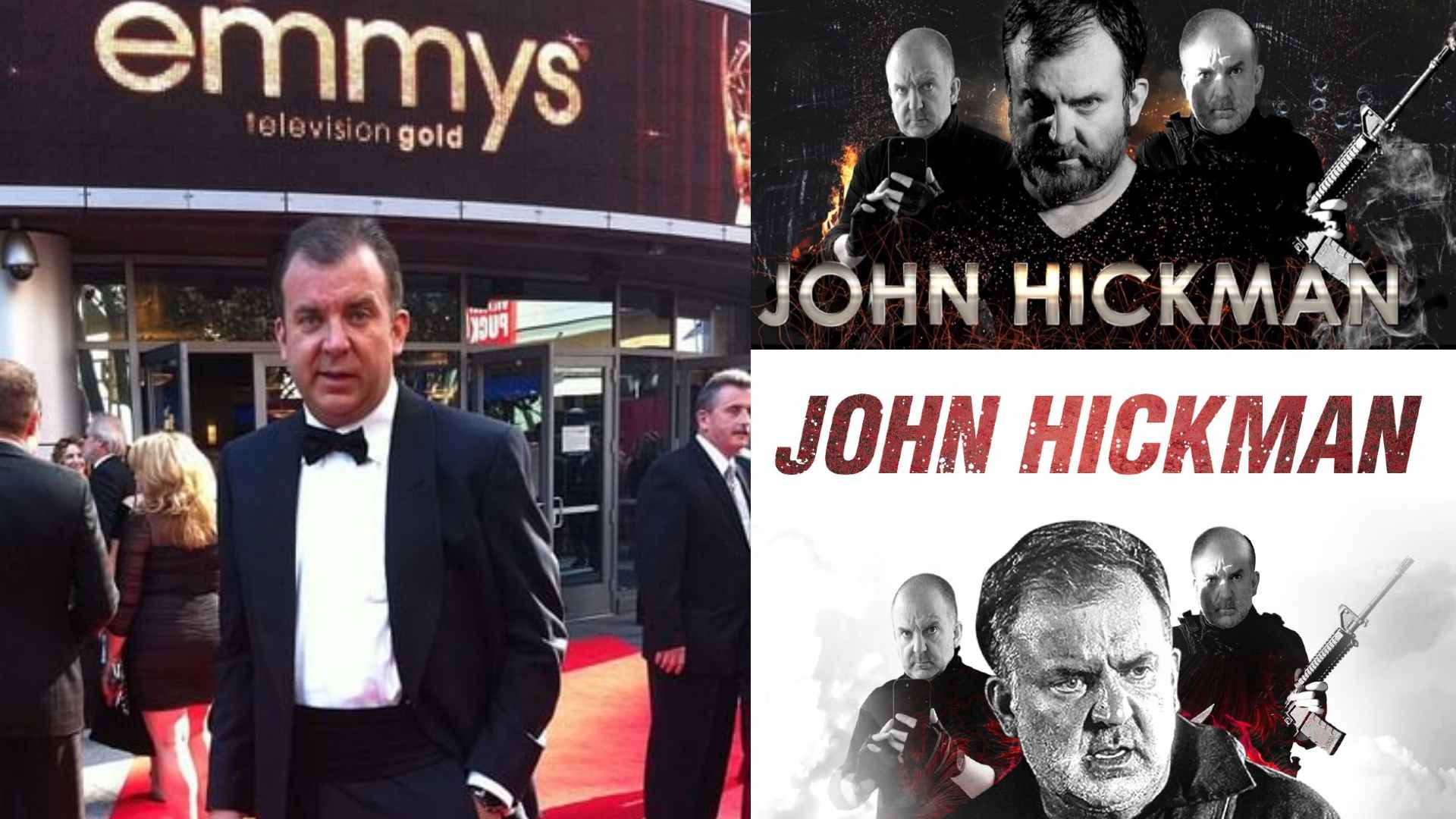 John Hickman is an American Actor born in Tuscaloosa, Alabama. John’s first film he was cast in was a Michael W. Gordon film called ‘BlackWater Wilderness’. From there, John Hickman has starred in a variety of great films and tv-series! Actor John Hickman has worked with many great actors in the industry and is a rising star talent.

Actor John Hickman is most known for his roles in ‘The Vanished’ as the role of Tom, ‘Becky’ , ‘My Best Friend’s Christmas/ as Winnie the DJ Santa, and ‘The Vampires Diaries’ playing the role of Mr. Fell. Confirmed on IMDB, John Hickman has completed filming the TV-Movie ‘Old Flames Never Die’ (2022), Read the latest news below on John Hickman.

Aside from acting, John is involved with the Founders Program at the University of Alabama Athletics and has had scholarships awarded yearly to student athletes. John can be found traveling to sports events with many celeb athletes!

CONFIRMED: Actor John Hickman has 6 films that will be out in 2022, 3 of those films he has worked with Actor Bruce Willis!

ACTOR JOHN HICKMAN IN THE NEWS