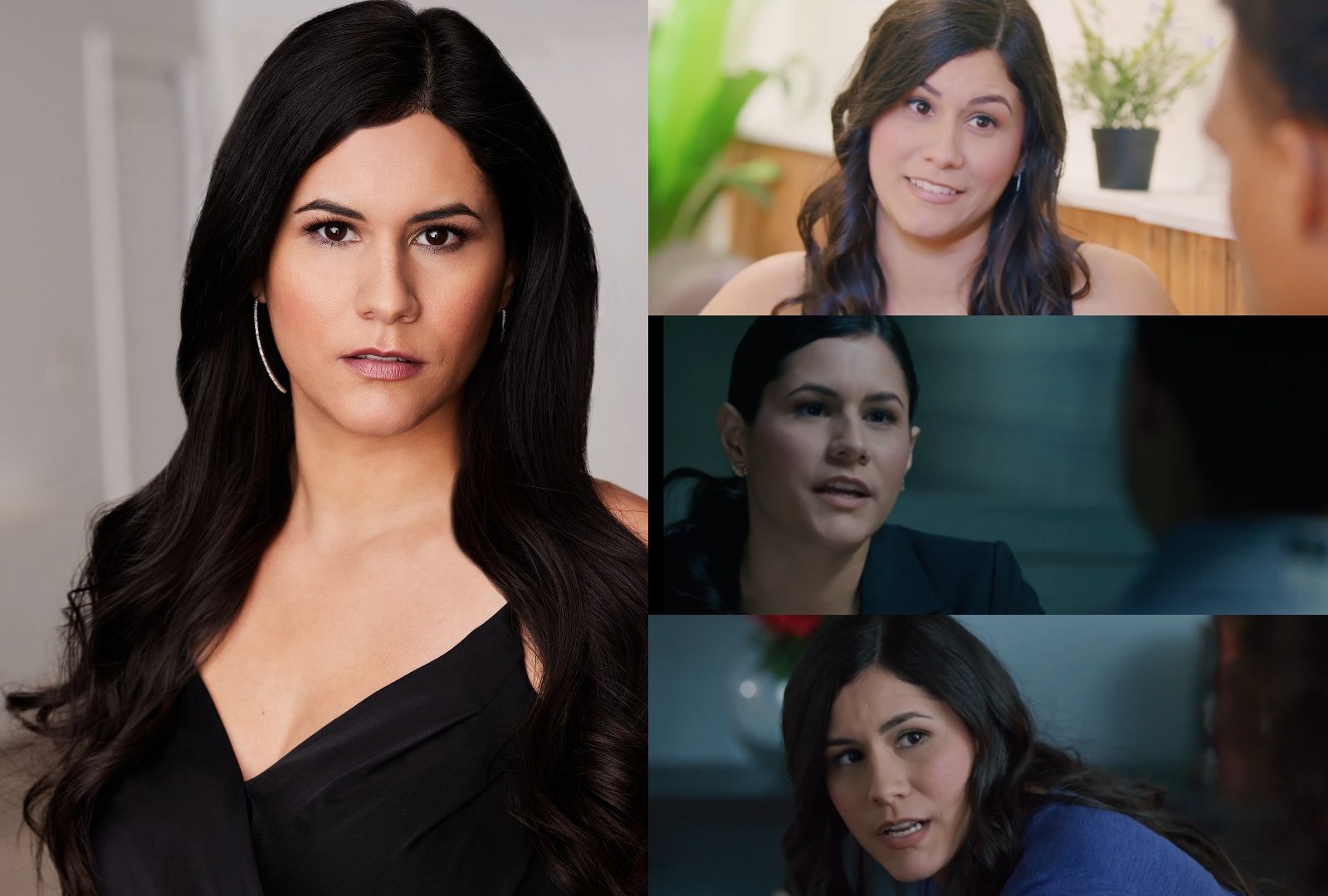 Melanie Medina is a talented actress rising in the industry. Melanie was born and raised in San Diego, California, as the youngest of six children to hardworking entrepreneurial parents who immigrated to the United States from Portugal. Mel managed restaurants while attending college and earning a BA in Criminology without taking out any student loans. She is self-made and has achieved success in management roles and as a prominent leader in a variety of industries, including food and beverage, criminal justice, and construction. After realizing she had put her acting passion on hold in order to pursue the societal norms of Corporate America, she decided enough was enough and returned to the entertainment industry. Her extensive knowledge in a variety of industries, combined with her diversity, make her an  asset.

(2) Viola Davis is one of her fav actresses she would love to work with.

(3) Action & Drama are her favorite genre in acting roles!

(4) Ethnicity: She is Portuguese-American !

(5) Melanie is apart of LGBTQ community!