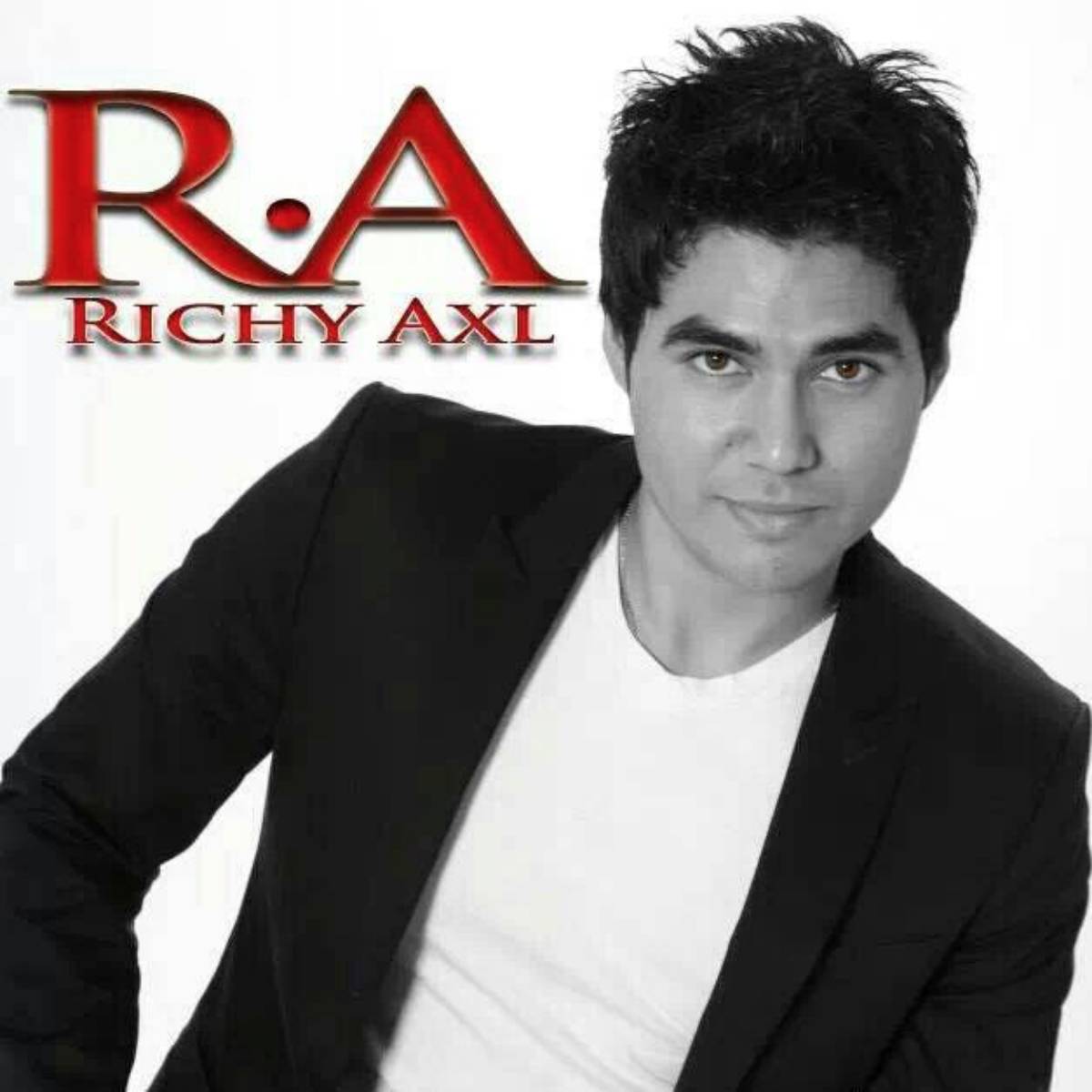 The Ancient Chronicles Series written by Author Richard A. Delgado has been officially confirmed that a 2nd Novel is in the works! The Ancient Chronicles is a dark fantasy vampire series that is being loved by readers of all ages and around the world. The first book takes you on a dark journey with promise, seduction, vengeance, and will power. It is dubbed as “The Newborn” giving readers a look into the start of this journey and how Leonardo becomes a newborn vampire. It’s been confirmed that the 2nd novel for The Chronicles Series is currently in development and readers must be excited!

DEEPER LOOK INTO THE OF THE ANCIENT CHRONICLES: NEWBORN.

The Ancient Chronicles: The Newborn, is based around a vampire named Leonardo, who seeks vengeance after his family was massacred. The book was the latest officially out available on paperback or eBook as of now.

A LOOK AT THE AUTHOR BEHIND THE ANCIENT CHRONICLES : RICHY AXL

Richy Axl also known as “Richard A. Delgado” was born Monterrey, Mexico and raised in Houston, Texas. As an author, Richy has been inspired by the most famed and talented authors such as Stephen King, Jr Tolkien and Anne Rice. His love for writing and the arts has shown over the years as he has starred in productions in the entertainment industry, to creating amazing visual arts designs and writing.

FAN TRIVIA: WHAT YOU DIDNT KNOW ABOUT AUTHOR RICHARD A. DELGADO

He is professional animation artist!

Richard A. Delgado is the founder of the IG Web Comic Series Mello & Guapo

KEEP UP WITH RICHARD A. DELGADO AND THE ANCIENT CHRONICLES SERIES ON THESE OFFICIAL SOCIAL MEDIA SITES:

GET A SIGNED COPY FROM THE AUTHOR HERE