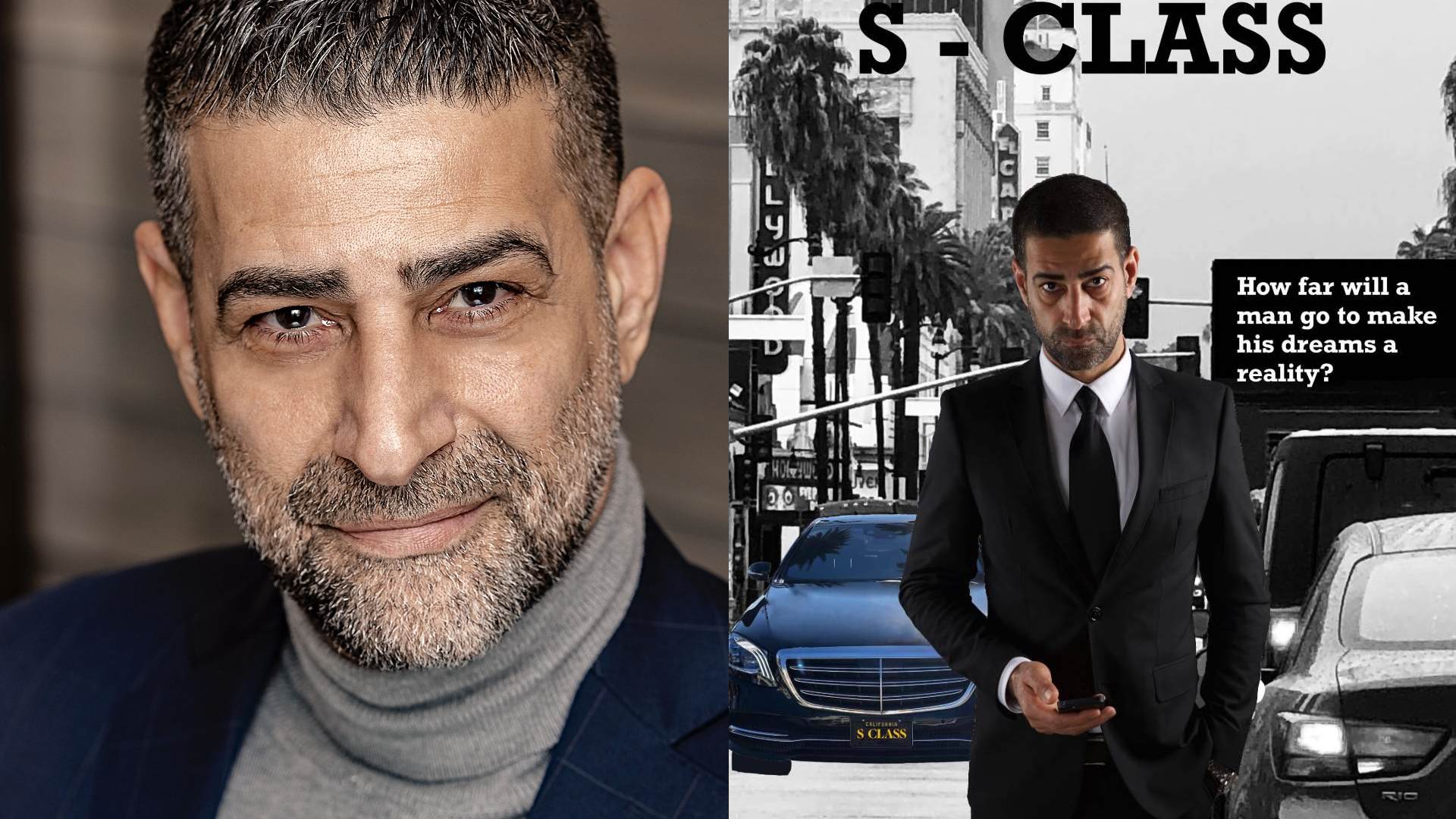 Haithem Antonio Badrani is an actor and screenwriter from Basra, southern Iraqi province and currently residing in Santa Monica, CA. Haithem Badrani is known for his roles in ‘The Bridge’, ‘From Scratch‘,’ SEAL Team‘ (TV Series), ‘Boomers‘ (TV Series), and ‘Diary of a Spy‘. Starring in over 30 film productions, Antonio is rising to success in the film industry and making his mark both in acting and filmmaking. Read latest news below.

Confirmed: BARBED FENCES and S- CLASS are two screenplays written by Antonio Badrani that are confirmed to be ready for production.

‘Breaking Tradition’ is a story of a forbidden love, all American boy meets a muslim girl with a compelling twist. The film is written and directed by Felix Stephen. Antonio Badrani is producing and starring in the film. It is also confirmed that the movie just signed a worldwide sales and distribution deal. Watch the official Teaser Trailer below:

(1) Antonio is one of eight children!

(3) He has attended Stella Adler Acting School in Hollywood.

(4) His birth name is Haithem Albadran.