Tracy Lear is a multi talented American Actress, Model, Producer, and Entrepreneur. Tracy has taken the modeling industry by storm and has been the cover girl on numerous magazines for some of the hottest brands including Maxim , FHM and Mens Magazine. Tracy Lear is also rising to success in the film industry along with her brother Skylar Lear and their film production company that has an amazing line up of films for production. With an amazing business ethic, Tracy is a successful female entrepreneur motivating others! Read more as we’ll give you the latest news on Tracy Lear.

In an Exclusive Interview on Celebz Treasure, Actress Tracy Lear explains her motivation behind her talent and the importance to be a good role model for women.

American Actress Tracy Lear has a line up of films she is starring and producing. From the action packed horror film production of Cold Blooded Killer aka Killer Rose and many more film projects you can follow on IMDB. The movies include a great cast, great production and will take on the edge!

Talent and business smarts, Tracy Lear is one of the top women in business on the rise. She is CEO of Emagine products, and Voilave beauty products and is labeled as a ‘Ecommerce Beauty Business Queen’.

(3) She is Executive Producer with her brother Skylar Lear in over 7 films! 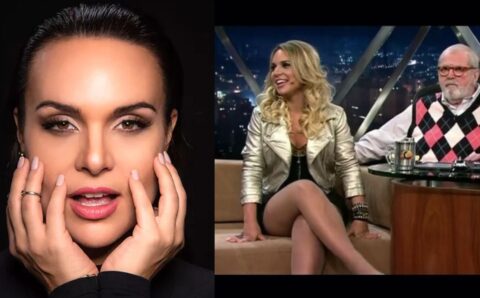 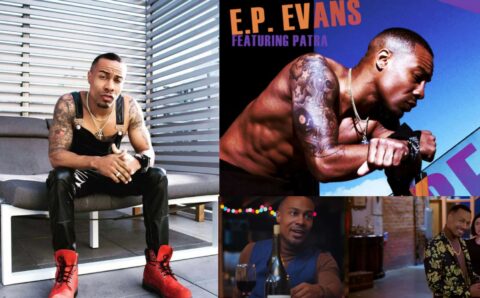 HOTTEST ARTIST ON THE RISE: THE LATEST ON ACTOR & MUSICAL ARTIST E.P EVANS! 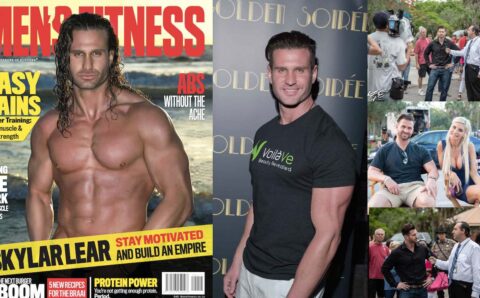 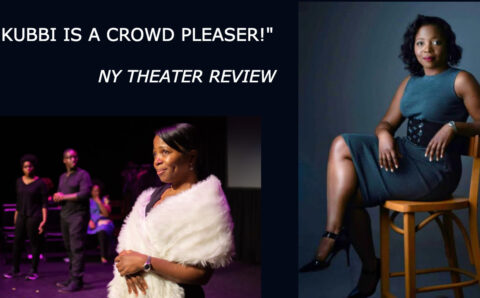