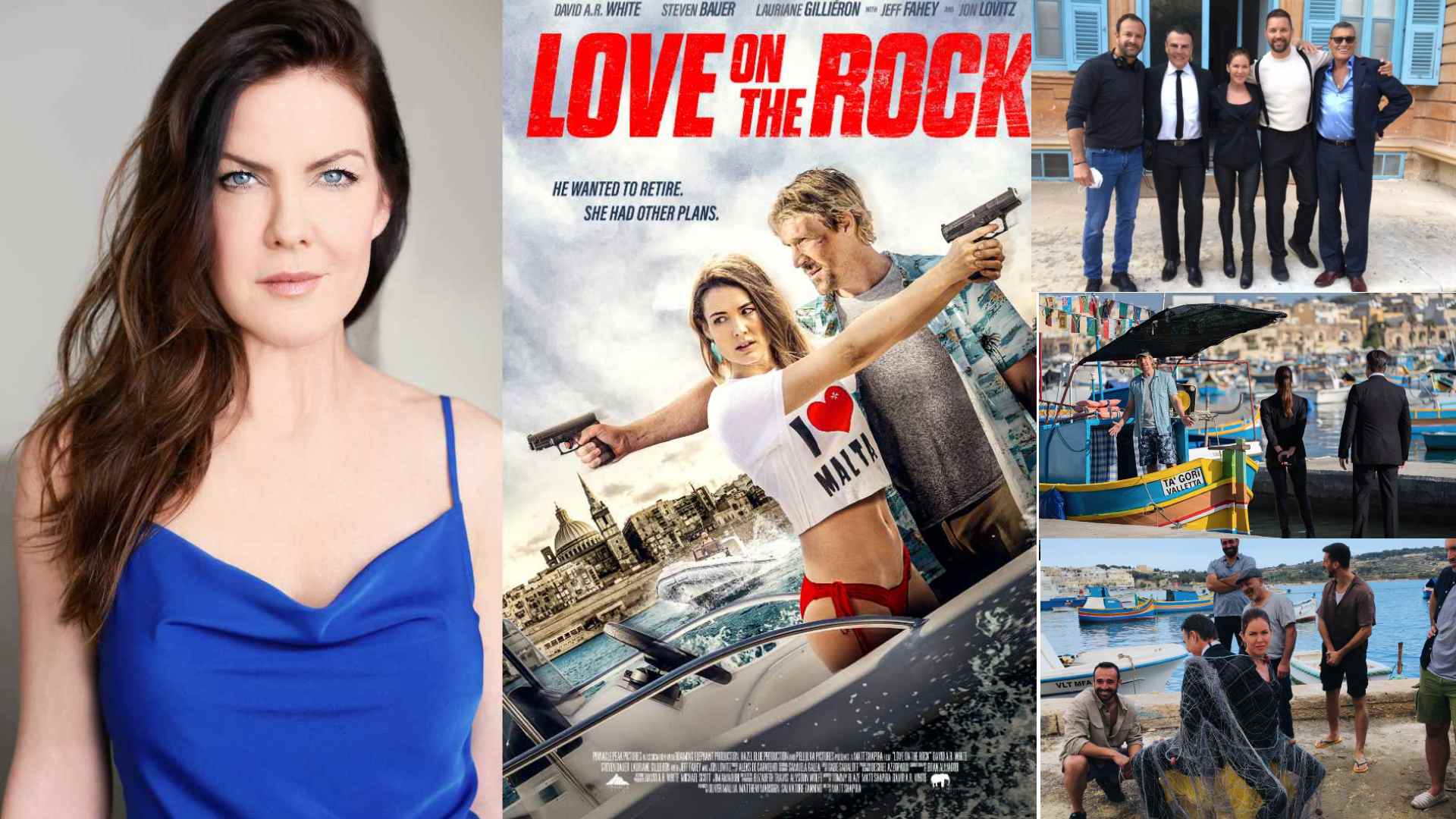 Kira Reed Lorsch is an Emmy Nominated Actress and Emmy Award Winning P.G.A. Born in Santa Clara, California, Kira started her career in the entertainment industry at a young age performing in multiple plays and dance recitals. At age 10, Kira was booking commercials and doing print modeling. She went on to study Youth Performing Arts School and then went on to graduate from UCLA’s School of Theater, Film and Television. Kira Reed Lorsch has taken the Hollywood entertainment industry by storm, from starring in multiple tv-series, movies, to hosting the most exclusive events and more.

Kira is starring in a another soon to be hit film called ‘Love on the Rock’. The action packed adventure movie was filmed in Valletta, Malta. The film was directed by Matt Shapira, and featuring a star studded cast of talented actors including Kira Reed Lorsch, David A.R. White , Jon Lovitz, and Steven Bauer! The official release date as confirmed by IMDB will be November 15, 2021 in the United States.

Kira Reed Lorsch is known for starring in the daytime popular soap opera ‘The Bay’. The drama – romance series, directed by Gregori J. Martin is described as on IMDB ‘In a posh community by the sea, Bay City’s rich and famous indulge their lifestyles w/ forbidden love, taboo sex, malicious lies and never-ending scandal..” The series is known to have won a total of 36 awards, 83 nominations, and won an Emmy Award for Outstanding Drama Series.

PRESIDENT OF THE RHL GROUP

Kira is president of the well respected The RHL Group Inc founded by Robert Lorsch. The company is an entertainment and event production company producing everything from tv programs, feature films and charity events. RHL Group Youtube Channel.