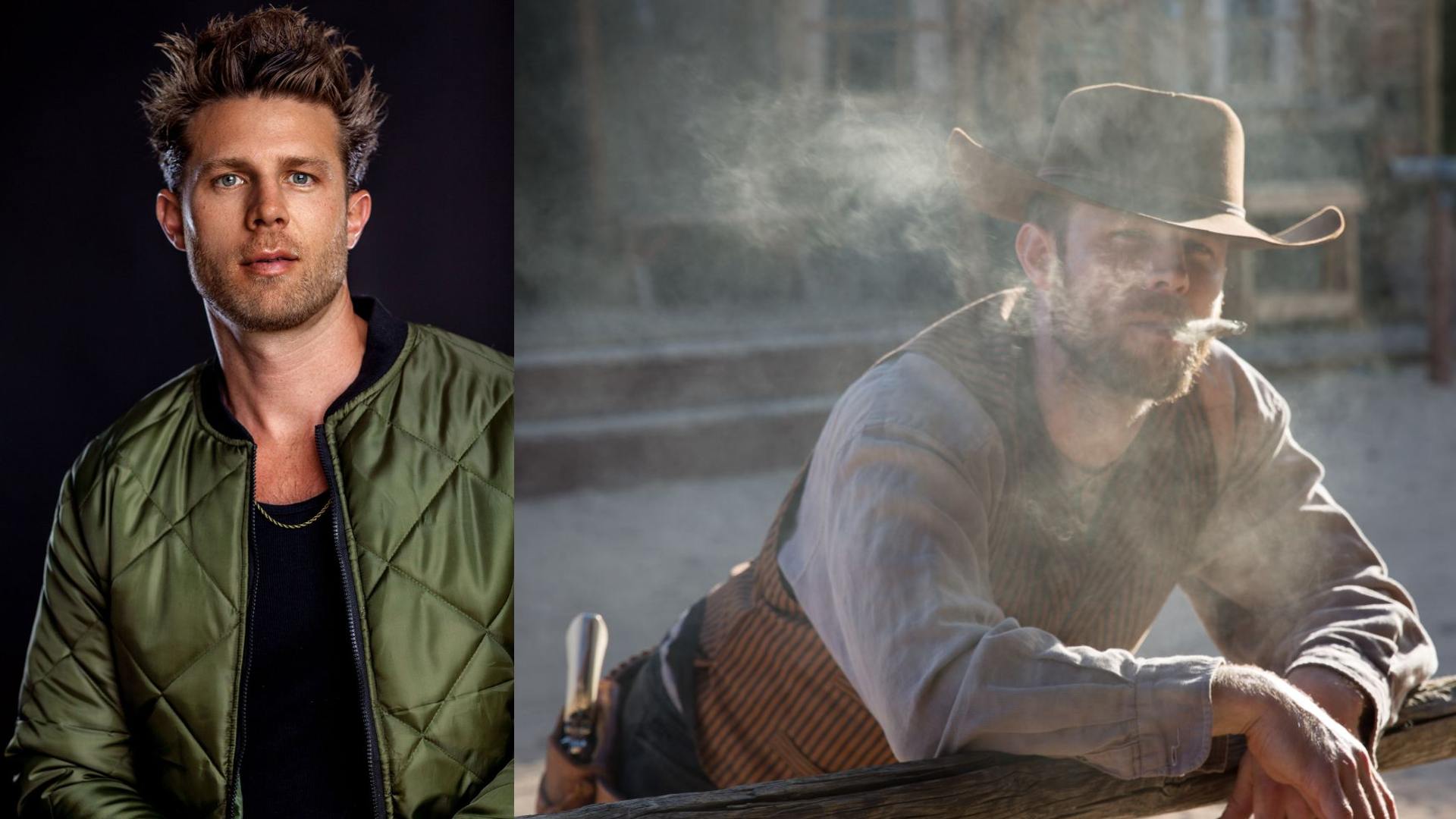 Kyle Williams is an American Actor rising in the industry. Kyle was born in Berkeley, California. He grew up in Concord and made his way to the beach life residence of Venice, California, known for its famed ‘Muscle Beach’, attracting the hottest celebs. Kyle has starred in films, TV series, and commercials. Kyle Williams just wrapped up a dramatic short film called Armoire and has confirmed that he is working on another drama film called ‘Beautiful Night’, written and directed by Devin Negrete. Read more news below on Actor Kyle Williams!

(1) Kyle Williams has been golfing since he was two and nearly got a hole in one at the age of 9.

(2) He loves spending time in the nature!

(3)  Brad Pitt is one of his fav actors…but we already see the resemblance !