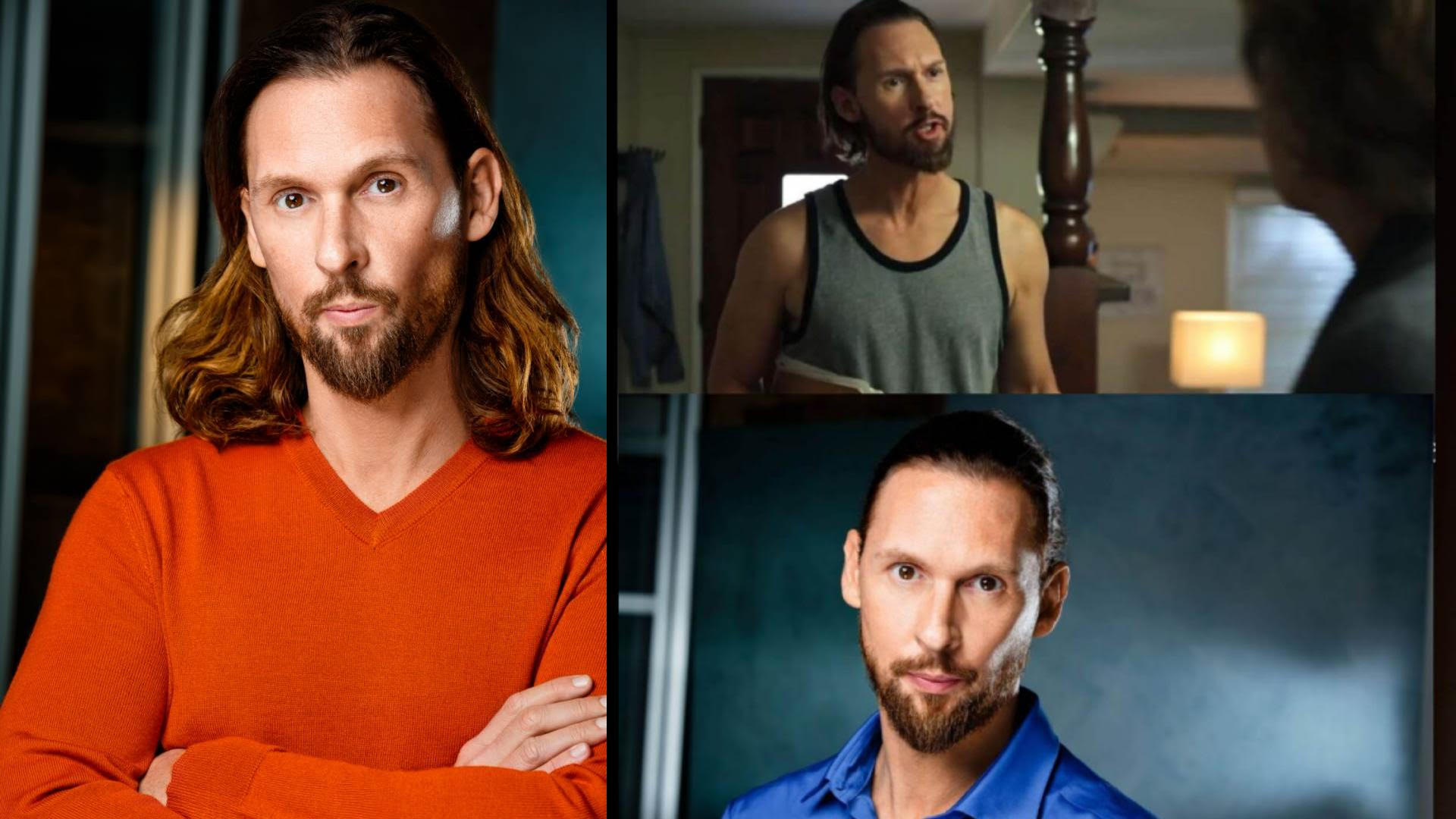 Chander Daya is a talented Actor steadily rising in the entertainment industry. He has taken his passion and talent for acting and is a pursuing a professional career in the film industry. As confirmed on IMDB filmography, Actor Chander Daya has had acting appearances in TV & Film including Modern Family, Up and Vanished, Death Cat vs Christmas, The Tragedy of Mac Beth and Licorice Pizza! Chander is inspired by the greatest in the industry including Chloe Zhao and Lynne Ramsay and is ready to make his mark! Read more on the latest new on actor Chander Daya:

Chander has studied at Hollywood most respected acting schools with celeb coaches including Howard Fine known for teaching celebs including Meghan Markle, Tiffany Haddish, Halle Berry, Brad Pitt & many more. Chander also completed a two year Meisner program at the Ruskin School of Acting in LA and is currently studying at the respected Beverly Hills Playhouse!

CHANDER DAYA TALKS HIS TAKE ON DRAMA VS COMEDY

(1) Chander went to Columbia College in Chicago !
(2) His astrological zodiac sign is an Aries!
(3) Chander loves welding.
(4) As a teenager, Chander went to school in the Canary Islands!
(5) Chander Daya is 6′ ft in height.

ACTOR CHANDER DAYA IN THE NEWS!