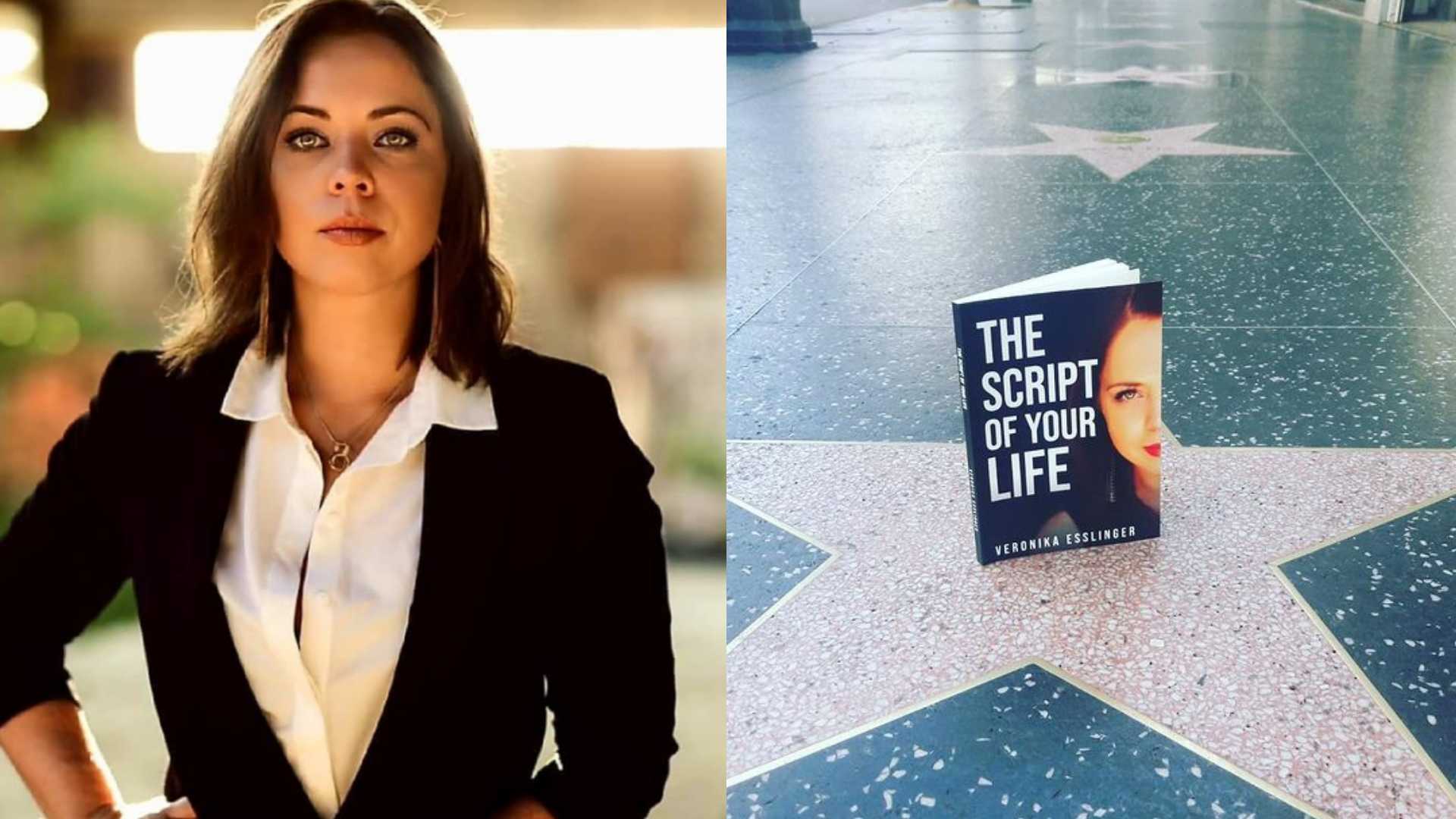 Veronika Esslinger is an actress known for her role in the popular crime story drama TV-Series, Vice Squad Chicago. Born in Novosibirsk, Russia, Veronika moved to Germany at the age of 5. Later she traveled to Los Angeles, California where she pursued a professional career in the entertainment industry. As an actress, she is known to be versatile and has mastered the Lee Strasberg technique of acting. Starring in many film projects, to directing, writing and coming out with her own book, Veronika Esslinger is a talent to look out for !

Actress Veronika Esslinger is known for her role as Cathrin Hartwich (2020) in the Action crime drama series, ‘Vice Squad Chicago’. The series created by K. Cornell Kellum has an official series premier as confirmed by IMDB as August 1, 2022 in the United States. Check out the Official IMDB PAGE OF VICE SQUAD CHICAGO HERE.

(1) Leonardo DiCaprio is one of her fav male actors in the film industry!

(2) Drama and Crime are her top 2 favorite genre’s in film.

(3) She loves to dance all latin america dances!

(4) Veronika has studied at the prestigious the New York Film Academy School!

(5) In 2019, Veronika published her first Novel “The Script of Your Life”, in German and English.