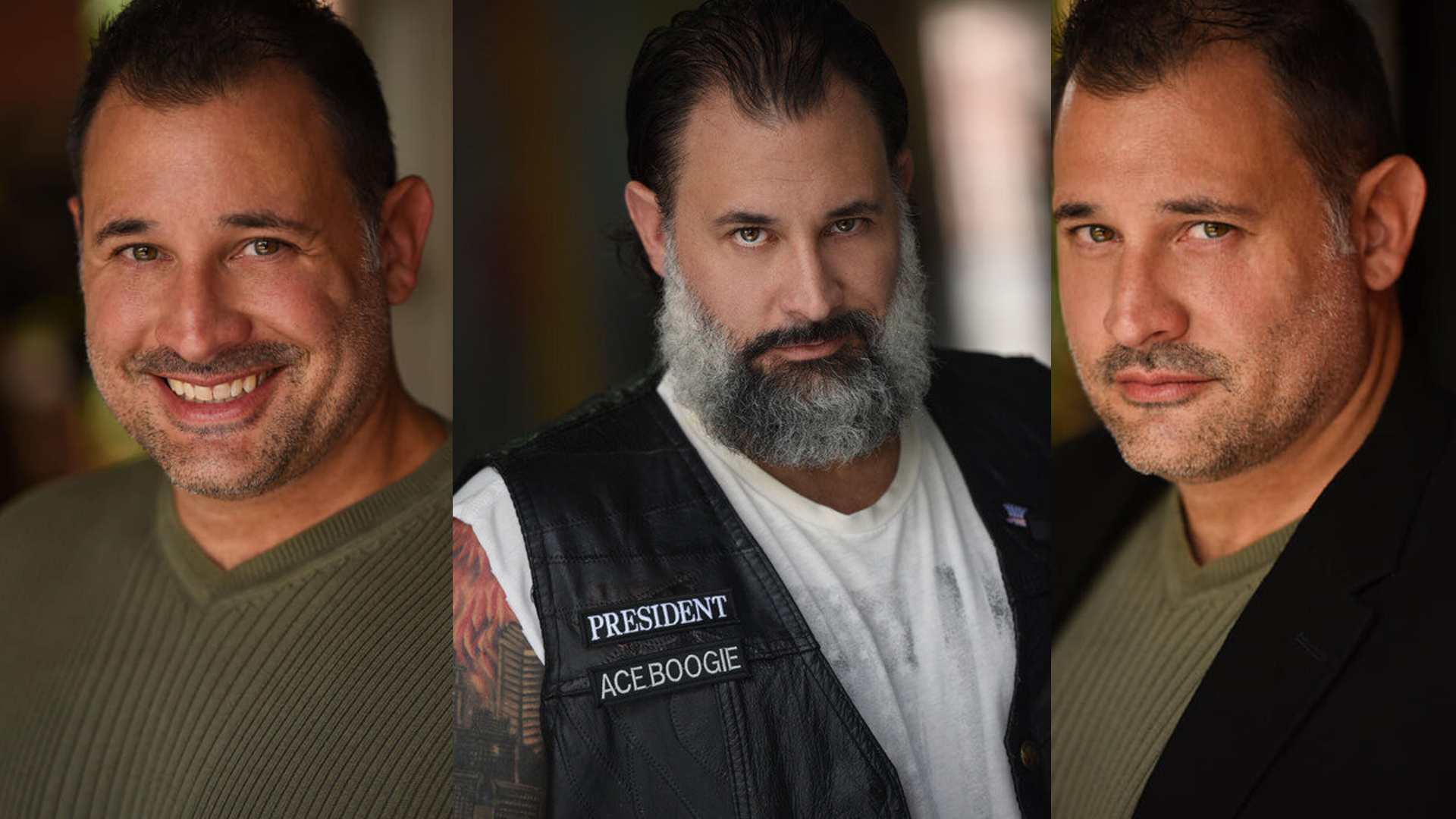 Adam Miele is an Italian-American professional Actor. Adam is originally from Fairview Park, Ohio and currently resides in Atlanta, Georgia also known as one of the top entertainment capitals in the US. Adam is rising in the entertainment industry with a few of his latest roles that will be released in the near future. With his background in criminal justice studies along with old school Italian values, you can definitely say that Adam knows how to bring the fire in film! Read the latest news about Adam Miele!

CONFIRMED PROJECTS IN THE WORK

Actor Adam Miele just wrapped up filming an Episode of Real Murders of Atlanta that is set to air on TV in 2022 as well as a limited series on HBO, all details can’t be revealed yet, but make sure you stay tuned in for more future updates! Aside from film & TV, Adam has also wrapped up 3 different commercials which will also be coming out in the near future !

(1) Adam Miele is a true adrenaline junkie! He loves adventurous and thrill seeking activities including extreme racing, skiing, sky diving, and many more!

(3) He has an adorable miniature Yorkie !

ACTOR ADAM MIELE IN THE NEWS!