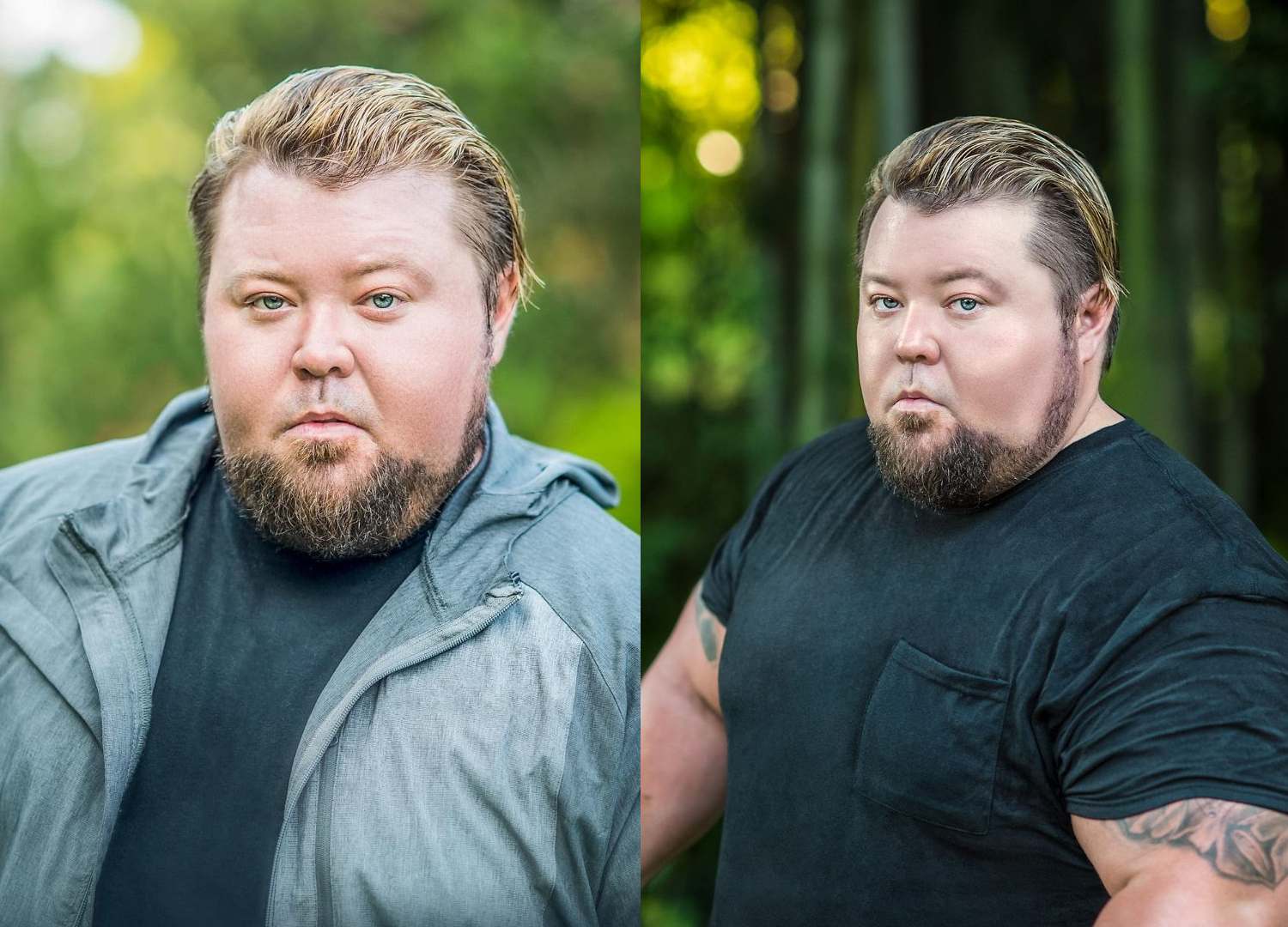 Tyler Covington is an American Actor rising in the film industry. Tyler was born in Chattanooga, TN and later relocated to Atlanta, Georgia. From an early age, Tyler had great interested in the arts and sports. He was a ‘Move Fanatic’ at age 5 and a ‘Sports enthusiast’. Tyler played baseball from age 3 to his college year at Jacksonville State University in Alabama. Being acknowledged for his studies and winning many academic awards, he signed a baseball scholarship to Gadsden State Community College (Gadsden, AL). He attended Jacksonville State University Psychology (major) and Performing Arts (minor), transferred to University of TN at Chattanooga and then graduated with honors obtaining a Bachelor of Arts Degree. Tyler started a professional career in the entertainment industry and making appearances in respected productions. With his latest role, Tyler is rising in the industry. Check out the latest news below!

Upcoming Features: Tyler Covington confirms starring in and wrapping up filming for the feature film ‘Purse’ with Eric Roberts in March 2022 playing the role of ‘Troy’ and he is currently in pre-production of the feature ‘Diligence’ as also confirmed on IMDB.

(1) Theater: Before he got his drivers license, Tyler Covington’s grandmother Mary Covington drive him to see the latest feature at their local theater.

(2) Entrepreneurship: Outside of filming, Tyler is an entrepreneur, businessman and financial advisor.

(3) Fitness Fanatic: Tyler loves fitness and is an avid powerlifter!

ACTOR TYLER COVINGTON IN THE NEWS!