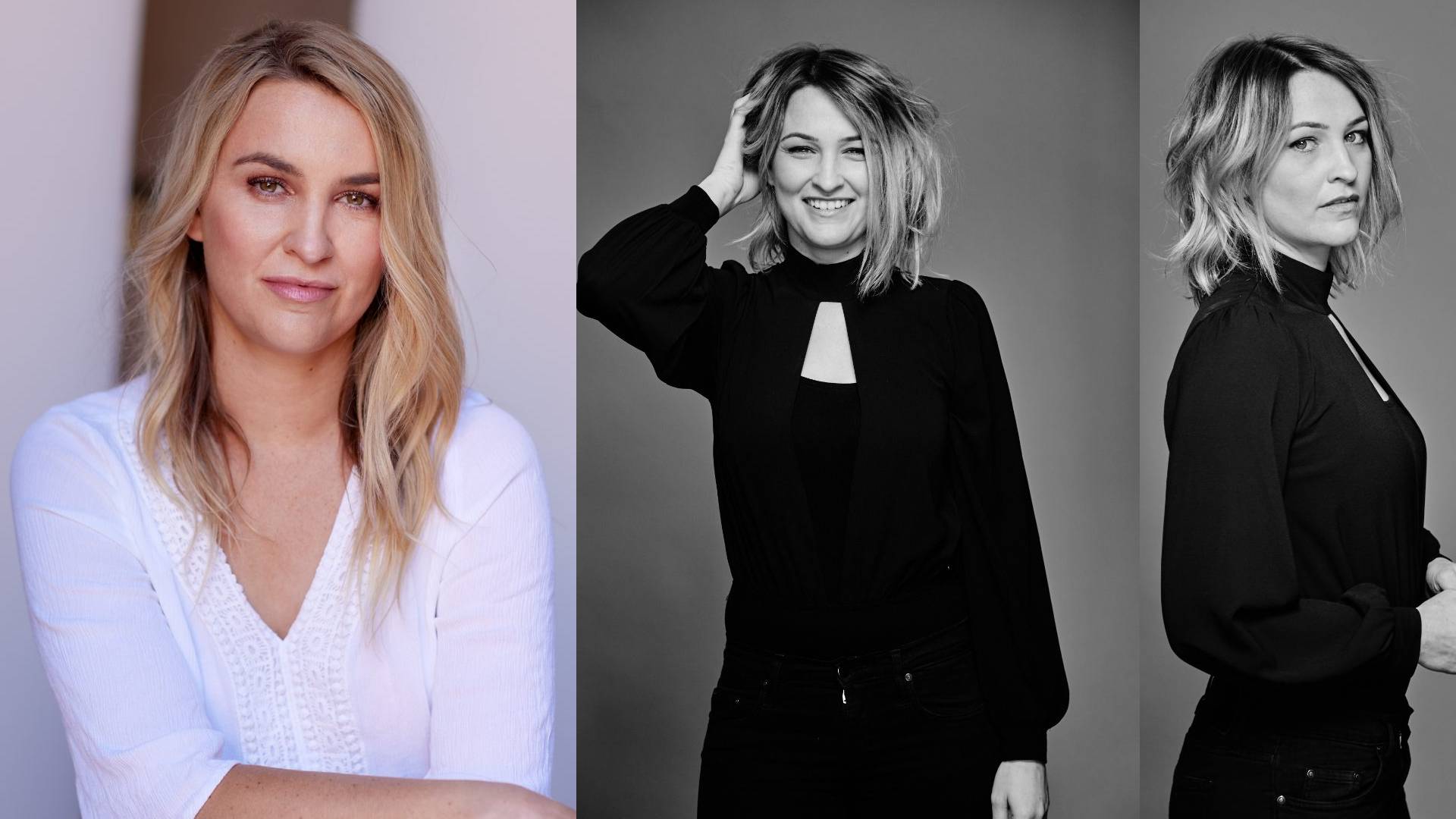 Kat Ludley is multi-dimensional actress, singer, former professional dancer and founder of Katflix production company. Kat was born in Perth, Western Australia, she resided in Melbourne, Victoria and has traveled to and from LA for her acting career. Kat is known for starring in Radio Man (2023), Cloud City Chaos (2022) and Have You Heard About Charlie? (2022)! She also has new upcoming projects in the works that you need to keep updated with! Read below latest news and more on actress Kat Ludley.

Confirmed Roles: Actress Kat Ludley is set to star as the lead character in the feature film “Descent”.

(2) Her all time favorite role is to be cast in a musical film to showcase her triple threat talents!

(3) One of her all time fav filmmakers is Quentin Tarantino!