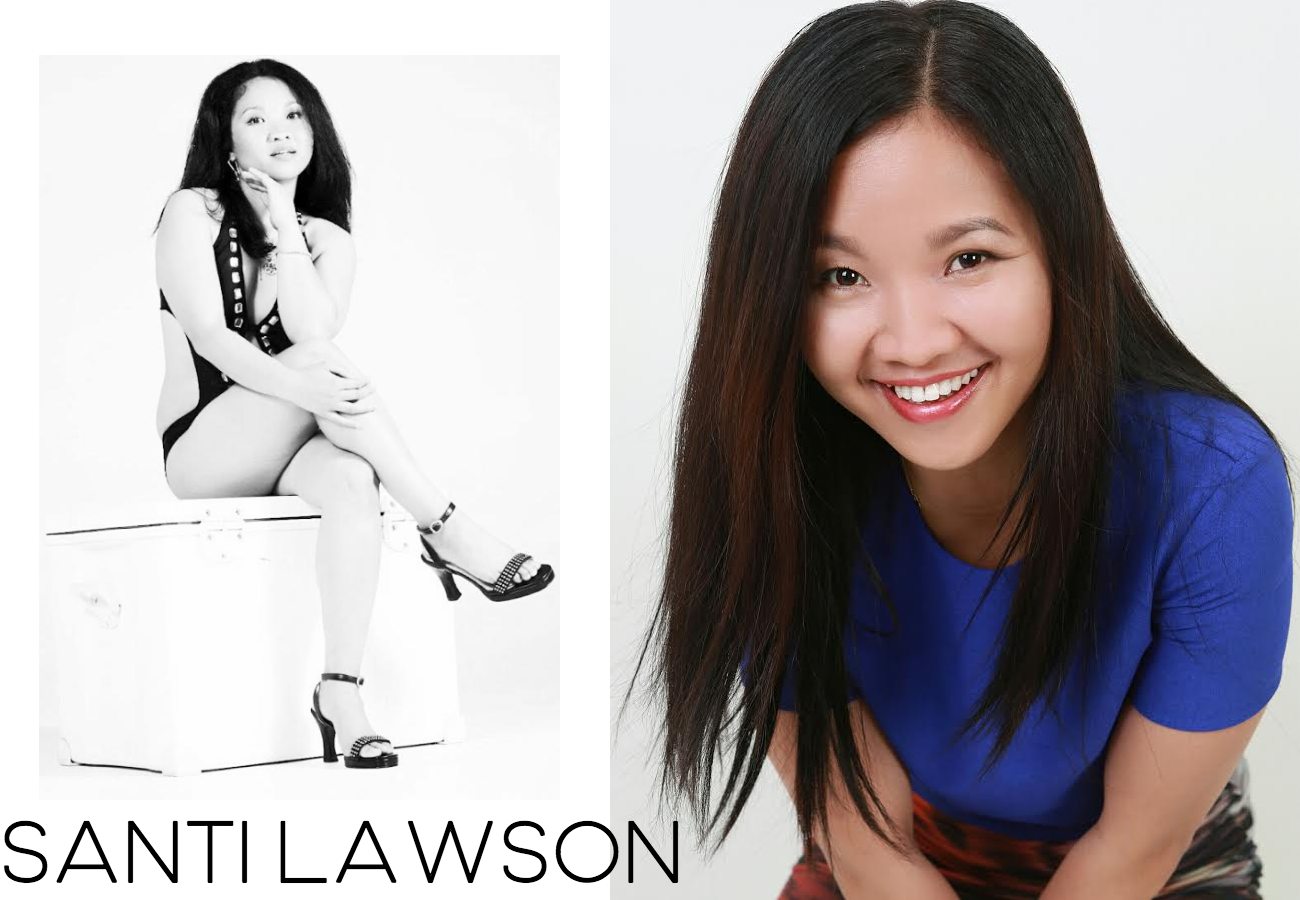 Santi Lawson is a young actress originally from Borneo, Indonesia and currently living in Brisband, Australia. Santi started her career in acting since Grade 8, where she was involved in drama, choirs, and dancing. Santi started to pursue a professional career in acting started taking acting classes. In the process of wanting to further a career in the entertainment industry, Santi soon studied for a professional career in sound production , where she earned 2 certificates. After, Santi started modeling and since 2011 she joined the film industry!

As a professional soundtrack composer, Santi is very talented in making some amazing hits that have been used in productions! Read below an exclusive quote from Actress Santi Lawson as she goes in detail about her music:

LISTEN TO HER AMAZING FILM SOUNDTRACKS

SANTI LAWSON IN THE NEWS